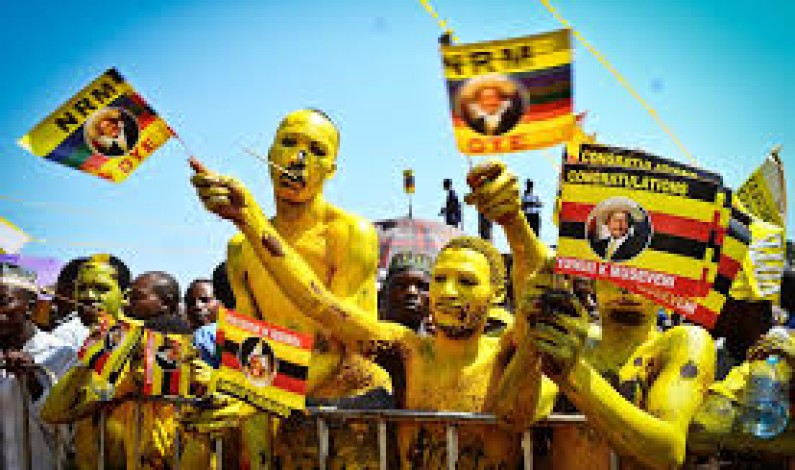 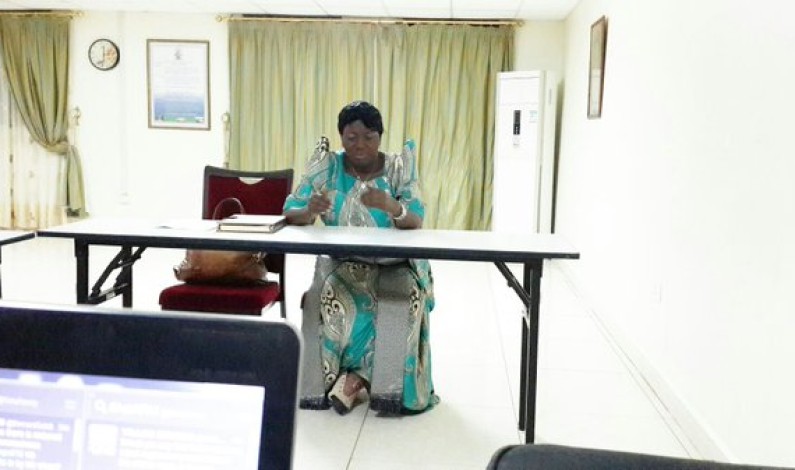 Uganda marked 50 years of independence in a colorful ceremony that attracted hundreds of dignitaries and heads of state from around the world. The vice president Edward Kiwanuka Sekandi has expressed disappointment at the failure by major opposition political parties to attend the golden Jubilee independence celebrations. Despite having several local and international dignitaries in […]

The Electoral Commission (EC) is in the process of deregistering some political parties over their reported failure to account for the funds they get from local and international donors. The chairman of the electoral commission, Eng. Badru Kiggundu has sent letters to Forum for Democratic Change (FDC), Uganda Peoples Congress (UPC) and Democratic Party among […]

A4C to register as a political party

It looks the Activists for Change popularly known as A4C will soon be registered as a political party in Uganda. Currently Uganda has 38 registered political parties. We have heard from very many supporters of A4C in different parts of the country requesting the A4C leaders including Col. Kiiza Besigye (FDC), Masaka Municipality MP Mathias […]