The United Nations Secretary General Ban Ki Moon has appealed to President Yoweri Museveni to help avert the deteriorating situation in Burundi and restore peace. He also urged him to try and bring the two warring factions in the South Sudan conflict to negotiate conclusive peace agreements for the country. Ban Ki Moon and President […]

President Yoweri Kaguta Museveni has commissioned 3 new multi-billion facilities at 3 schools in Mbarara Municipality. The president  while commissioning the state of the art facilities at   Mbarara High School, Mary Hill High School and Nyakayojo Senior Secondary School urged the students of the institutions to concentrate on science subjects that are the ultimate requirement in […]

Last month, His Excellency the President of Uganda Yoweri Kaguta Museveni made a request to Kenya Airways (KQ) to make a detour to Mbarara Town to pick him up on his way to the 16th Regional Heads of State Summit. The airline administration declined to grant this request and the President had to find other means of transportation […]

Uganda loses 500 billion shillings through corruption, out of this 300 billion is lost through procurement-World Bank President Museveni wants The Public Procurement and Disposal of Public Assets Authority (PPDA) act be amended such that when questions are raised over the tendering process the company which has won the tender in a process perceived to […] 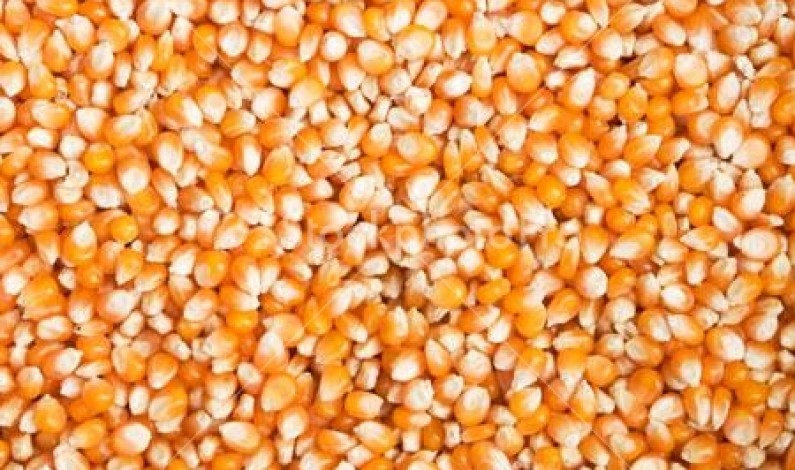 The President of Uganda, Yoweri Kaguta Museveni has told farmers to abandon their traditional ways of farming saying they have no place in the modern age. While flagging off the construction of Andibo Valley Dam in Pakwach, Nebbi district Museveni cautioned people from the West Nile Sub-Region against sticking to old farming methods which are […]

HE The Vice President The Chief Justice Rt Hon Speaker of Parliament Rt Hon Prime Minister Hon Ministers Ambassadors and High Commissioners Hon Members of Parliament Your Highnesses the Cultural Leaders All workers of Uganda in your different categories; Ladies and gentlemen Today, Uganda joins other countries to celebrate the economic and social achievements made […]

ICC not court for Europeans to judge Africans

The President of Uganda, Gen. Yoweri Museveni has denied reports that the International Criminal Court (ICC) is a platform for Europeans to judge African leaders. The Uganda President speaking at the ICC Review Conference opened in Munyonyo Kampala on Monday told delegates that African leaders are the main beneficiaries of the ICC and therefore should […]