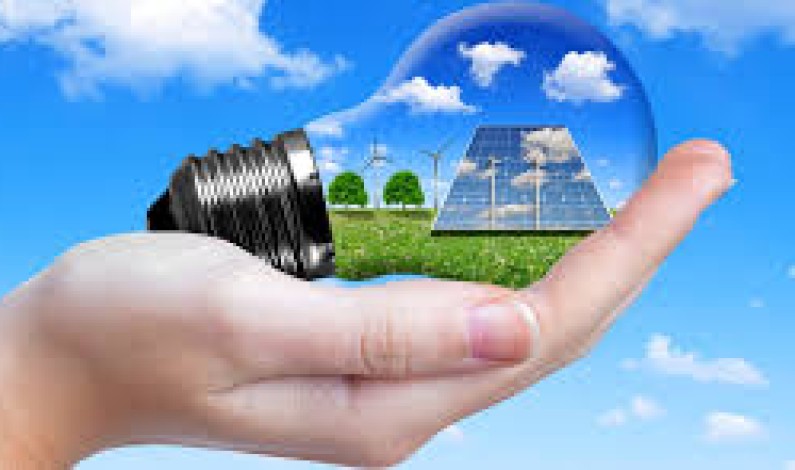 Government is final stages to build renewable energy plants in five Districts of Arua, Jinja, Mbale, Mbarara and Masaka in a bid to increase access of energy. The plants which will operate using human waste are expected to contribute 400 kilo watts to the national grid. According to the Assistant commissioner renewable energy John Tumuhimbise, […]

UNREEEA tasks government to rethink access to renewable energies for all 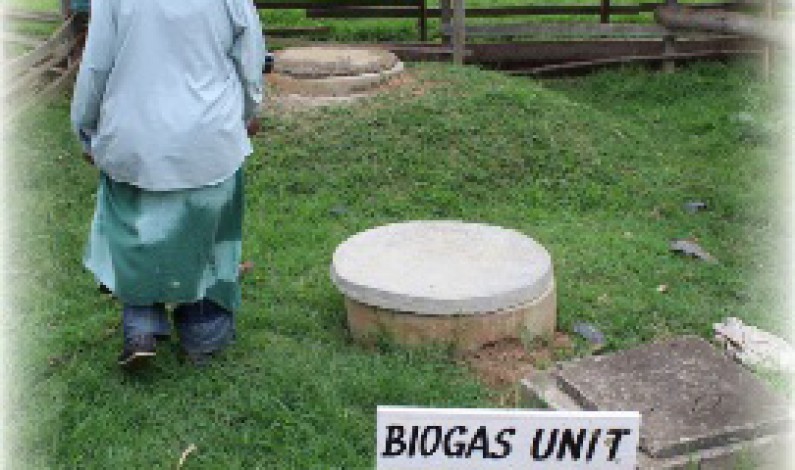 The Uganda national renewable energy and energy efficiency alliance (UNREEEA) is tasking the government of Uganda to rethink on increasing the access to renewable energies among the nation across the country if the country’s environment and natural endowment is to be saved from massive degradation. Addressing a news conference ahead of the alliance’s first ever annual […]

Rising demand for the dominant form of renewable energy worldwide – wood – could drive yet more acquisitions of land in developing countries where food insecurity is rising and land rights are weak, say researchers at the International Institute for Environment and Development. In a briefing paper published today (30 August), they warn that this […]