Oily fish could save you from bowel cancer

A new study has found out that eating a lot of omega 3 fatty acids found in oily fish like tuna and salmon can greatly increase one’s chances of survival from  bowel cancer. The study released and published Wednesday by the British journal Gut bases its findings on an analysis of data from more than […] 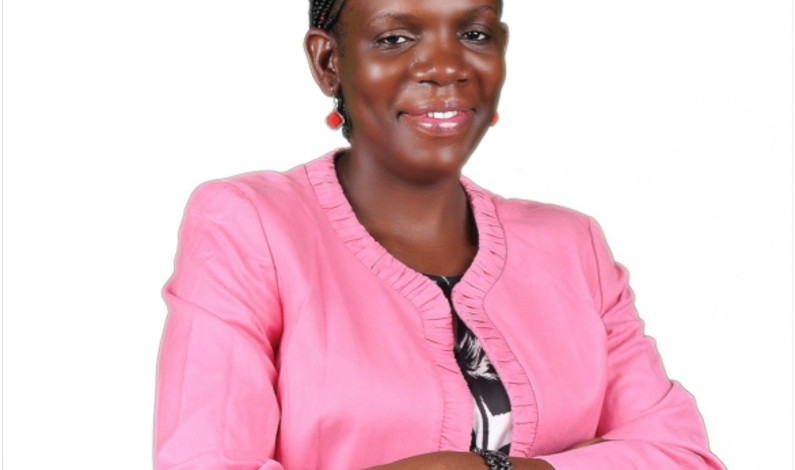 After a very successful research on the use and prevention of the transmission of HIV from males to females by use of the Dapirvine virginal ring among Ugandan women, now the women who were used to carry out the research on and their men have come out to praise the new technology saying it is […] 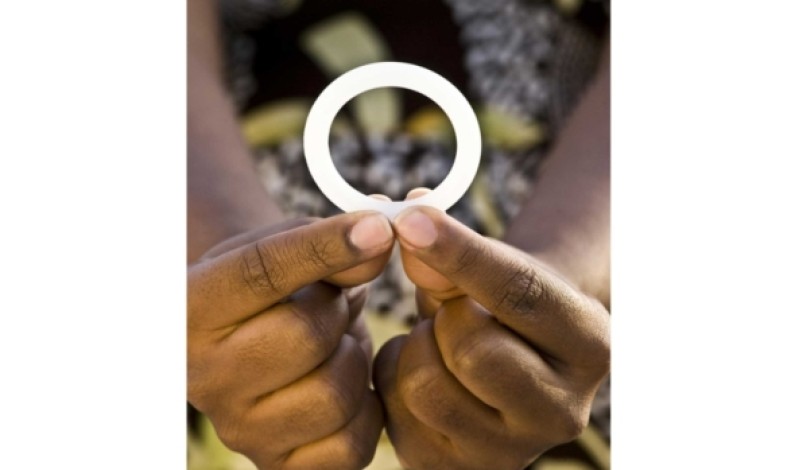 Scientists who invented the virginal ring that prevents women from contracting HIV have expressed happiness as their research on the ring has yielded results as expected with the ring able to reduce 31% of new HIV infections among women according to the research findings. Releasing the results, Dr. Clemensia Nakabiito, a senior consultant obstetrician and gynecologist who is also […]

Study shows new reason you should get enough sleep

A new study done at Washington State University and concluded early May 2015 has found yet another reason we should be getting enough sleep. The research states that ‘The difference between life and death in the operating room, on the battlefield or during a police shootout often comes down to the ability to adapt to the […]

Research Africa is offering an intensive seven-month research communication internship at its headquarters in Cape Town, South Africa. The internship will start in January 2013, and is open for a communicator based at an African university, think tank or research institute. Suitable applicants include press officers, research managers and outreach staff. Non-South African applicants will […]

Women who take certain ulcer drugs have a small increased risk of hip fractures in later life, latest research suggests. A study published in the British medical journal found a link between long-term use of proton pump inhibitors and bone fractures in smokers. Protons are used to treat heartburn, reflux and ulcers. The research […]

Researchers from the Center for Disease Control, the Montpellier University Hospital in France, UK Department for International Development, UNICEF, and professors at Oregon health and Science University in US have agreed to work as a team in studying and unearthing the cause of nodding disease. The disease has killed over 1,000 children in Uganda, […]