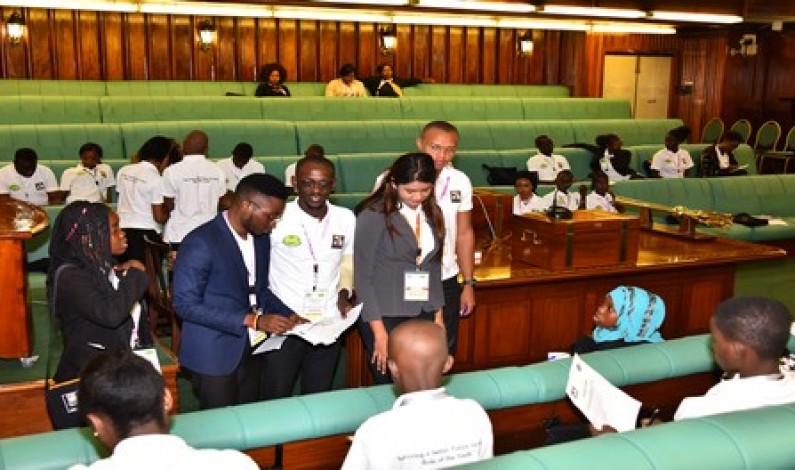 The 4th Commonwealth Youth Parliament which took in Kampala passed five motions that they were debating over. The Leader of the House, Hon. David Milambe (Malawi), who read the motions on Tuesday, 17th April 2018, said the resolutions would be presented for adoption in the next Commonwealth Parliamentary Association (Africa Region) Annual General Meeting. Milambe […]