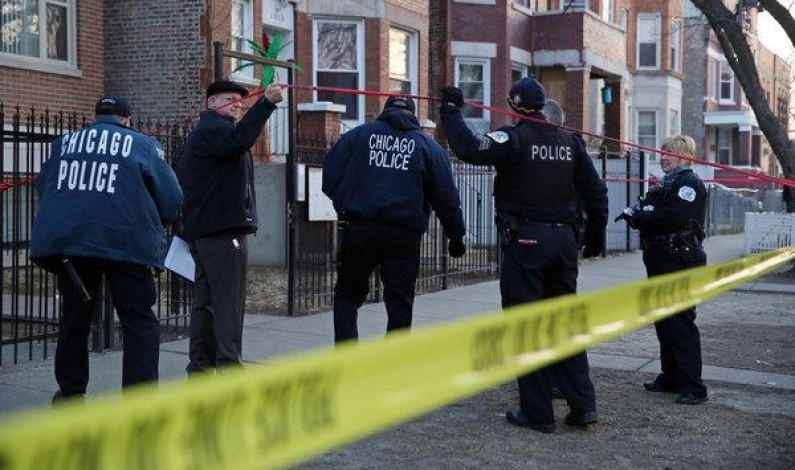 The number of deaths in yesterday’s Chicago shooting has reached five people while other 44 are still nursing wounds. The incident, according to reports, happened within three hours beginning at 1:30 a.m in which 30 were shot and two killed in 10 incidents.The Sunday shootings occurred between midnight and 2 p.m., records show. “The city […]