Teso region leaders decry the delayed compensation of theirs locals 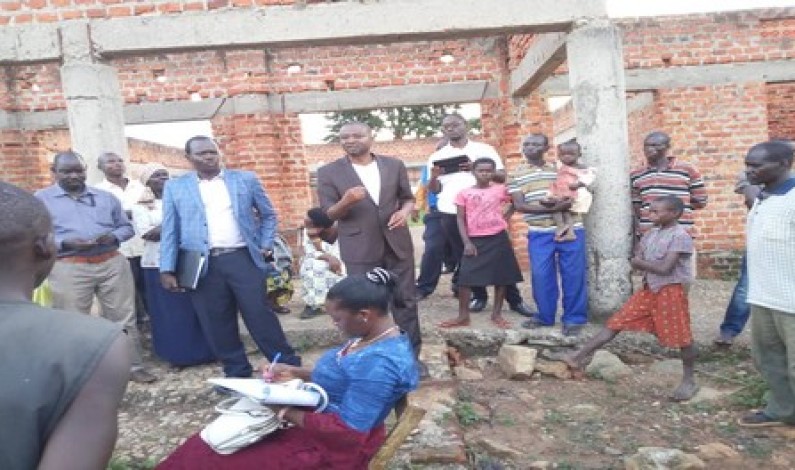 District leaders in Soroti and Kumi  have raised concern over the slow pace of compensation of victims of the insurgency in Teso region.. This was during a fact finding meeting organised by the Committee on Government Assurances and Implementation to follow up on promises made by the government on the issue. The meeting was held on Thursday, […]