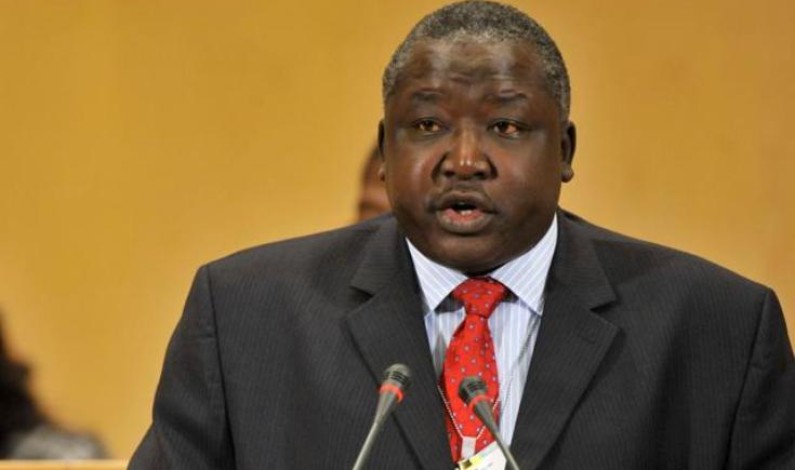 Leaders from west Nile demand for a state burial for Major General Ali Abdalaman   Bamuze who passed on Sunday last week. Addressing the press at parliament one of the members of parliament from west Nile and member of the organizing committee for the burial Hassan Kaps Fungaroo says the late deserves a decent burial, depending on his […]

Local leaders in Wakiso district have vowed to block the planned take over of the Entebbe Grade A hospital by State House. The leaders led by the Wakiso district chairman Matia Lwanga Bwanika have threatened to mobilise residents to demonstrate on Monday next week if govt does not reverse its plans. Bwanika says the planned […]

Suspected hackers reportedly based in US have again pulled down Uganda statehouse website. This is not the first time hackers misuse Uganda government websites. Recently they posted a picture of FDC leader Kizza Besigye seated on a stool in a rather pensive mood on the website of the ministry of works. And no so […]

It seems the Uganda Taxi Operators and Drivers Association (UTODA) is not leaving the Old and New Taxi Parks as it was earlier anticipated following President Museveni’s directive to Kampala Capital City Authority (KCCA). It is said that the president on Tuesday sent a memo to the clerk to KCCA council and to the […]

Kampala lord mayor Salongo Elias Lukwago has today unearthed the illegal recruitment and payments made by KCCA executive director, Jennifer Semakula Musisi which has caused great financial loss to the authority with little done for the people of Kampala since assuming officer last year. Addressing journalists today at his office, Lukwago said, according to the […]

Hundreds of shops in Kampala, Mityana and Masaka are still closed for a second day as thousands of traders remain seated on the verandas of their closed shops. The security in Kampala as usual is tight and the policemen are going on to arrest the people they suspect to be mobilizing traders to become violent. […]