Hearing of Mukula’s appeal has been pushed to next week. High Court Judge David Wangututsi has adjourned hearing to Feb 11th when the state will respond to the defence submissions. Former health state minister Mike Mukula is challenging both his conviction and four year jail sentence. Earlier, one of his lawyers David Mpanga submitted to court […]

As the country prepares to mark the international aviation week, the Civil Aviation Authority is urging government to expedite the processes of purchasing a state-owned airline. Government promised to buy another airline after the sale of Uganda Airlines, a move that was strongly opposed by various stake holders at the time. Uganda Airlines ceased operations […]

The 2014 Diversity Visa Program (DV-2014) will open at noon, Eastern Daylight Time (EDT) (GMT-4), Tuesday, October 2, 2012, and will close at noon, EDT, Saturday, November 3, 2012. Applicants must submit entries electronically during this registration period using the electronic DV entry form (E-DV) at www.dvlottery.state.gov. Paper entries will not be accepted. We strongly […] 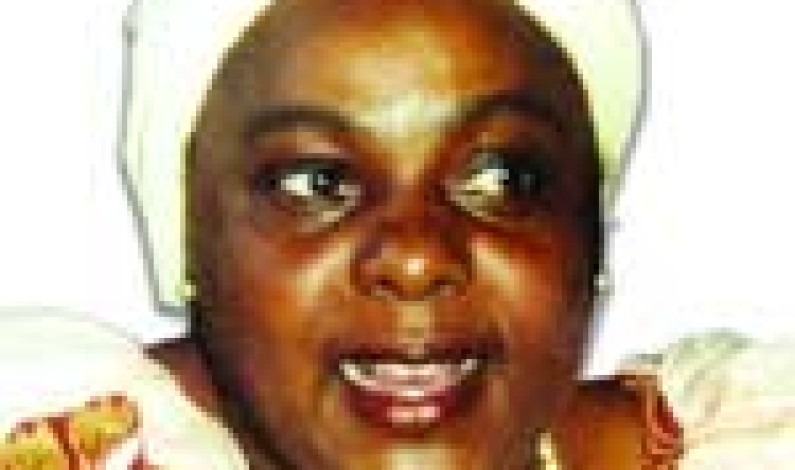 At least 15 Heads of state from Africa have confirmed their attendance of the 50 years of independence cerebrations on 9th October. The delegates include Dr Boni Yayi from Benin, Joyce Banda of Malawi, Rwanda’s Paul Kagame, South Sudan’s Salva Kiir and Tanzania’s Jakaya kikwete. The others are Pierre Nkurunziza of Burundi, DR Congo’s Joseph […]

Epilepsy can lead to sudden change in brain function resulting as a physical convulsion, and altered mental state. It is defined as a state of recurrent seizures. In our earlier articles about epilepsy, we gave you the definition of epilepsy, types of epilepsy and sexual problems associated with the disease.   But in this […]

Definition and types of epilepsy

Epilepsy is also called a seizure in the medical language. It is caused by abnormal and excessive electrical activity within a human brain cells. Medical doctors say that epilepsy can lead to sudden change in brain function resulting as a physical convulsion, and altered mental state. The signs, disturbance and symptoms of epilepsy depend […]

The members of the Democratic Party (DP) considered late Andrew Lutaakome Kayiira as their martyr because he was killed on June 6th, 1987 three days after Uganda’s Martyrs’ day and three days to Uganda’s hero day. Kayiira was also a member of the defunct Uganda Freedom Movement and a Democratic party stalwart. He was […]

Police are hunting for a notorious thief who has thrived for a long time on corrupting the police and judicial officials in perpetuating his criminal escapades. He is famously known in different parts of the country as Haruna (his other names are not known). Many Ugandans have suffered his wrath with impunity making them […]