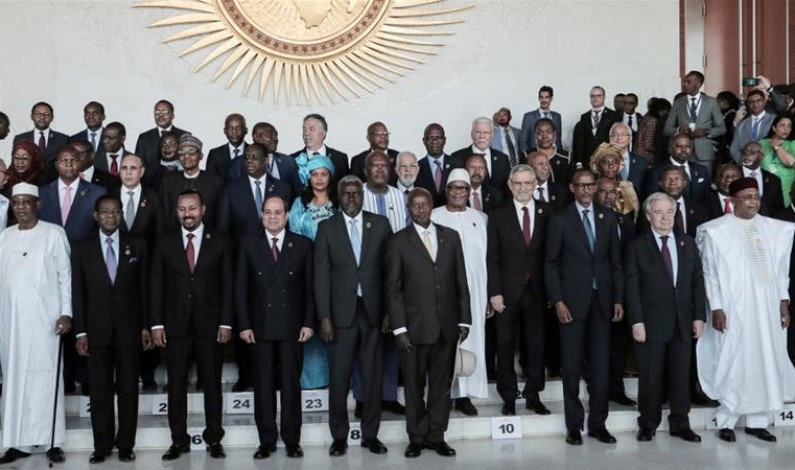 The UN secretary general António Guterres has told African leaders that it’s time to remove Sudan from the list of states that support terrorism. This was addressed during the annual African union summit in Addis Ababa the capital city of Ethiopia, Guterres said UN will now extend support to Sudan. The 33rd African Union (AU) summit was […] 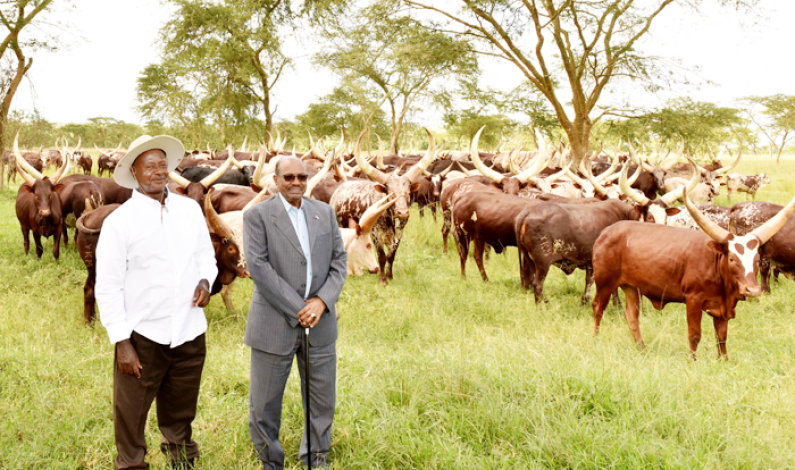 President Yoweri Museveni and his visiting Sudanese counterpart Omar Hassan Al-Bashir have reiterated their commitment to strengthen and enhance trade and investment between their two countries, Uganda and Sudan. The two leaders reiterated this while addressing a Business Forum yesterday at State House, Entebbe where the two leaders held talks at the start of President […]

Kampala, 1 December 2015 – Over the last 4 days, 13 civil society members have been arrested in Wau, South Sudan. The order of arrest was issued by the Mayor and the Governor of Wau, although no official charges have been brought against the activists. They have been accused of being allies of rebel groups […]

Some legislators say that the attempted arrest of President Omar Al-Bashir is lessons to some African Presidents, who are dictators, cling to power and commit atrocities. The High Court in Pretoria on Sunday extended an order preventing Sudanese President Omar al-Bashir from leaving South Africa, where he had gone to attend an African Union Summit, until it made a final […]

Uganda will offer consular services to the Ugandan community in Southern Sudan after the establishment of her permanent diplomatic representation in South Sudan by constructing an embassy in Juba. Juba is the capital city of South Sudan. The Kampala government plans to construct a mission block, apartment block, generator house, and gate house and […]

Southern Sudan went to the bushes 25 years back to fight the Arabs in Khartoum in a bid to get independence. Millions of lives were lost in this civil war. At the end of the fight, Southern Sudan was curved out of the former main Republic of Sudan forming the new Republic of Southern […]