How to protect our families from inherited habits?

How to protect our families from inheriting habits which will inevitably come along with genetic chronic illness? Regular nutrient-rich breakfast, eat sufficient amount of fruits and vegetables [two cups of each]. Encourage small portions of food at a time. However one can have another helping if not satisfied. Drink plenty of water daily [at least […]

What medications are available to treat influenza infections in humans?

Antiviral medicines like tamiflu, and other supportive treatment that can effectively treat the illness are available in the ministry of health in the case of Uganda. You also need to drink a lot of fruits and have enough time to rest.   Influenza is a respiratory disease that is caused by influenza virus that […]

MakerereUniversity administration has threatened to expel over 500 students following Monday’s violent strike in which dozens of students were injured and the Anti-riot Police fired tear gas and life animations to disperse. The striking students engaged in running battles with the Police and other security detectives protesting MakerereUniversity’s new directive to have 50% of their […] 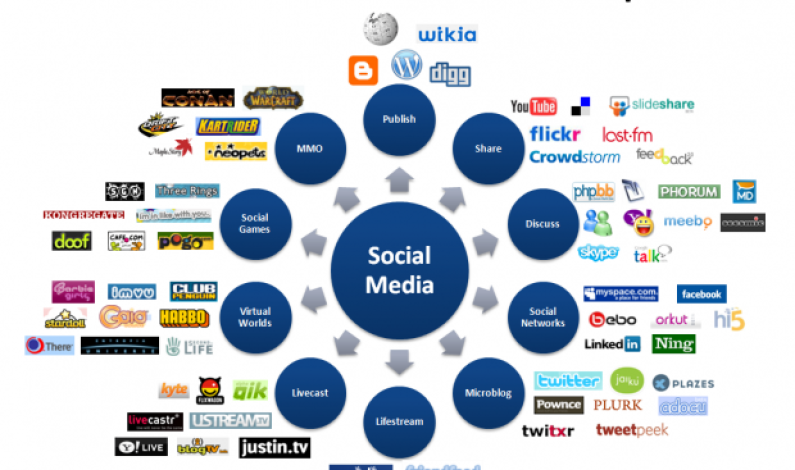 Activating Social Media is a report by Digital live that studies how the world lives online. How to people of different categories spend their time online? What kind of tools and platform must those targeting people online focus on? This simple report is vital in helping you understand branding and information sharing practices that succeed online. Click […]

Beatrice Anywar wants government to do more on nodding disease

Kitgum woman mp Beatrice Anywar has re-echoed her call to the Government to intensify its campaign against nodding disease. Speaking to journalists at parliament Anywar says that she thought that the measures put in place would have saved the children but currently the results are still negative and alarming. She says that there are recent […]

Kampala Central MP Mohammad Nsereko has requested Col. Kiiza Besigye of Forum for Democratic Change (FDC) not to contest for president in 2016 general elections. We have been informed that Nsereko met his supporters in Kisenyi parish yesterday and told them that if Besigye does not realise that it’s high time to call off […]

How to do frog jumps

It is very important to note that frog jumps need a smooth and hazardous free surface. This is to protect the person doing the frog jumps from injuries. Here are steps to be followed: in a sitting position put your hands behind your hips, leaping like a frog, swing your arms forwarded up and […]