Lyantonde grade two magistrate Stephen Karakire has been denied bail. The Anti -Corruption court Chief Magistrate Irene Akankwasa refused to set Karakire free on ground that that she was not sure that he will turn up for trial. Stephen Karakire is charged with two counts of corruptly soliciting and receiving a gratification. Prosecution alleges that […] 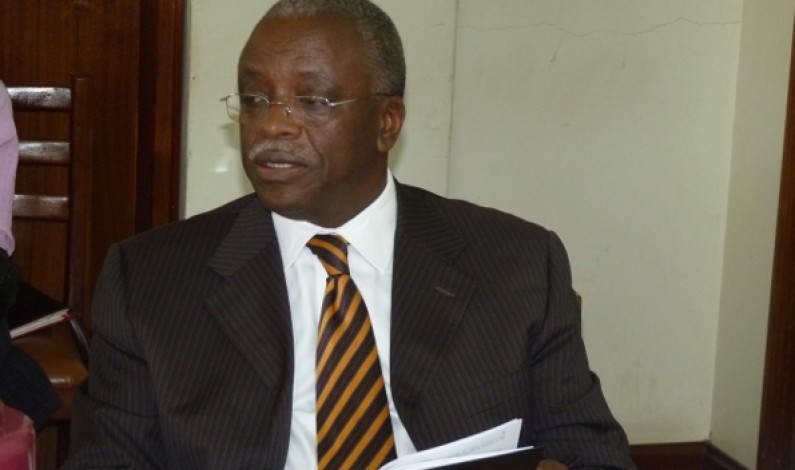 Legislators on the Government Assurance Committee that is mandated to monitor government pledges to the public have accused the Prime Minister Amama Mbabazi of undermining parliament. Committee vice chairperson Nabilah Nagayi Ssempala says this is not the first time he has failed to turn up when called to explain how government was fulfilling the pledges […]

For some people it’s normal and common to have their hair turn from either black to brown after relaxing. Hair experts say that using poor quality products and rinsing chemicals thoroughly out of the hair can also lead to browning of the hair. Hot combing, blow drying and too much heat applied directly to the […]

The workers strike began today, 04th June, 2012. The workers are demanding for the minimum wage, industrial Court, workers involvement in NSSF affairs and the amendment of the NSSF Act to cater for workers” interests, among other demands. Many workers have kept around Kampala in the City Centre and waited for instructions from their […]

The police are deployed at the contested Masjid Noor mosque in Kampalato ensure that calm is maintained in the city. This follows a group of angry Muslims holding sticks, pangs and stones besieged Masjid Noor Mosque to guard it against Dreke Lubega who wants to demolish it to pave way for future development. Sheikh Noohu […]

Members of Parliament on the public accounts committee of parliament have expressed concern that the picfare industries limited went ahead to supply 300,000 T-shirts worth 1.3 billion shillings to the Burundian government as part of scholastic materials. The government of Burundi authorized Uganda to pay the monies owed to Burundi to Picfare industries in turn […]