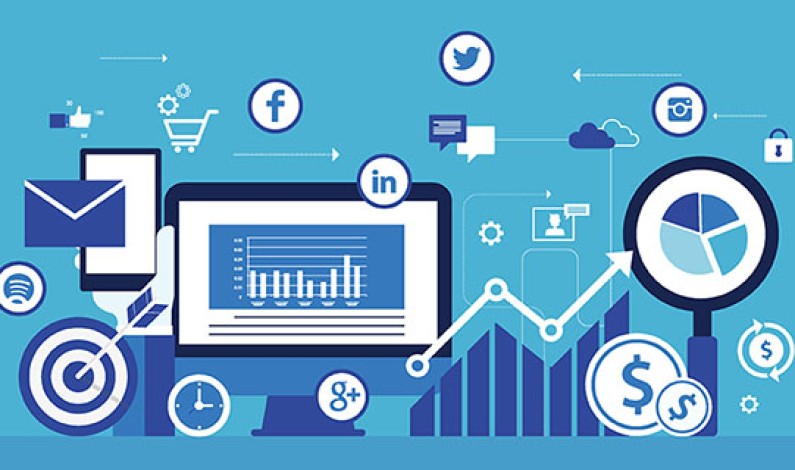 The “Queen of Katwe“ is a biographic film that centers on the life of a one ‘Phiona Mutesi‘ who rises from the slums of Katwe to go on become a chess goddess. Directed by Indian film maker Mira Nair  and produced by American based Walt Disney Pictures, this epitome of African art features Kenya’s affluent actress and hollywood star […]

Sales of Kony’s video on increase in USA

The Association for Strengthening Agricultural Research in Eastern and Central Africa (ASARECA) will be holding their first General Assembly in December, in Entebbe, Uganda. The General Assembly that is attracting participants from the 10 ASERECA member countries begins on Wednesday December 14th and closes on Friday December 16th. The GA was launched last week, together […]