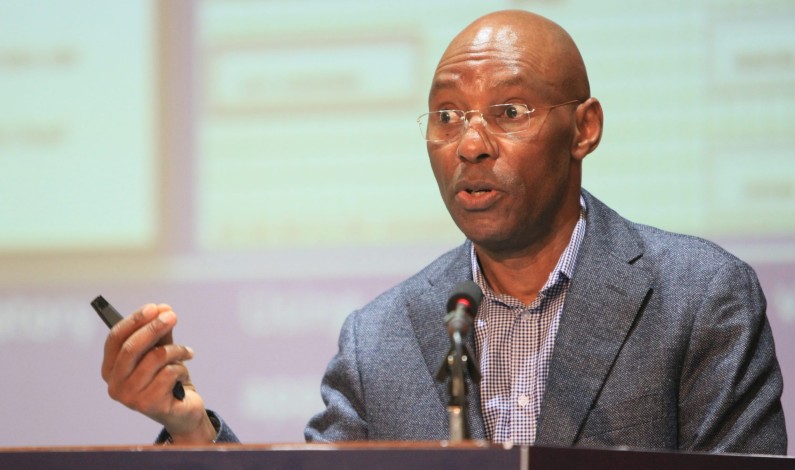 Members of Parliament sitting on the parliamentary committee on ICT have asked the Ministry of ICT and the Uganda Communication Commission to procure the sophisticated technological machines to eliminate fraud associated with technology  mobile money .  The committee chaired by Tororo county MP Annet Nyakecho made the demand while meeting the Director Rural communication Development […] 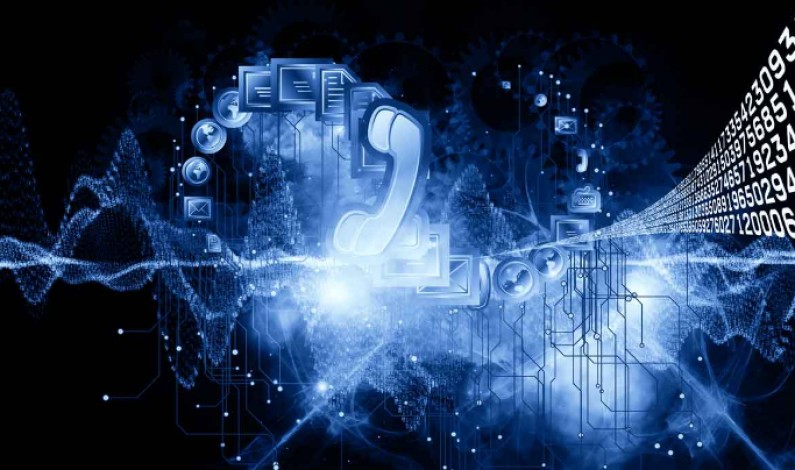 UCC tells pay TVs to give over 50% air play to local products.

The Uganda communications commission deputy executive director, Eng. Patrick Mwesigwa reveals that in a bid to promote local talent broadcast on digital airwaves in the country, new tough regulation are in the offing to compel all digital TVs to give over 50% air play to local products. Eng. Patrick who was officiating at the 5th anniversary […]

The UgIn a public notice issues on Wednesday the commission also wants pay televisions to ensure that 20% of their bouquet offering carries Ugandan channels. The UCC says the move is aimed at ensuring that the communications sector plays its role in promoting national development. The new quota regulations take effect on January 1st 2014, but it […]

Phone sellers have appealed to the government to carry out a massive sensitization campaign on fake phones before getting high handed on the matter. The call comes as the Uganda Communications Commission threatens to switch off the all fake phones soon. The traders under the Kampala City Traders Association are asking that government sensitizes importers […]

The executive director, Uganda Communication Commission (UCC) Godfrey Mutabazi is worried that Uganda is not ready for digital migration and yet time is running out for the changes to effect. Speaking in a workshop organized by Uganda Journalist Association (UJA) on media development, Mutabazi notes that the government contracted Uganda Broadcasting Corporation (UBC) to distribute digital signals to other telecasters […]

Ugandans may not be able to watch TV beyond 2012 unless the country manages what has become an uphill task to migrate to digital transmission technology. This follows admission by the government communications regulator that  Uganda Broadcasting Cooperation is not ready to deliver Uganda from analog to digital technology by the set deadline. Uganda communication […]