The first lady of Uganda, also the Minister of Education and Sports Hon. Janet Kataha Museveni has officially congratulated the Uganda Cranes upon the recent back to back victories over Lesotho national football team in group L of 2019 Africa Cup of Nations (AFCON) qualifier. Uganda Cranes overcame the Southern Africa country 3-0 and 2-0 […] 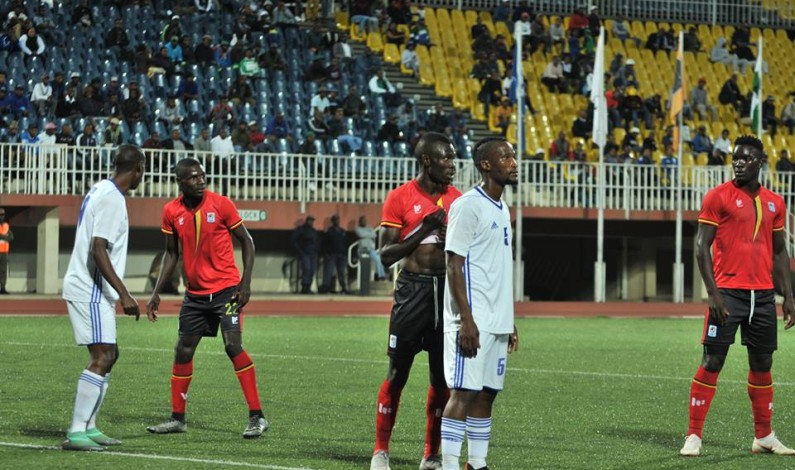 Uganda Cranes have one point remaining to book a place in the 2019 African Cup of Nations finals after defeating Lesotho in Maseru on Tuesday. Farouk Miya hited two first half goals to make it two wins from two games against the same country Lesotho, with the first win being 3-0 at Namboole last Saturday. Miya kicked a strike […] 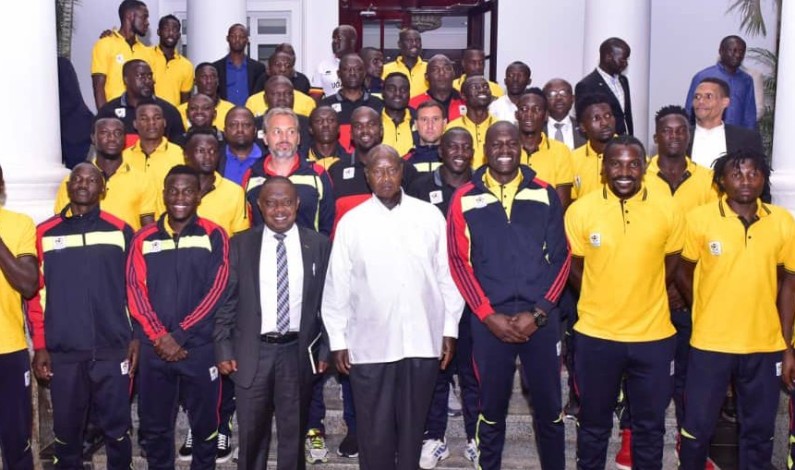 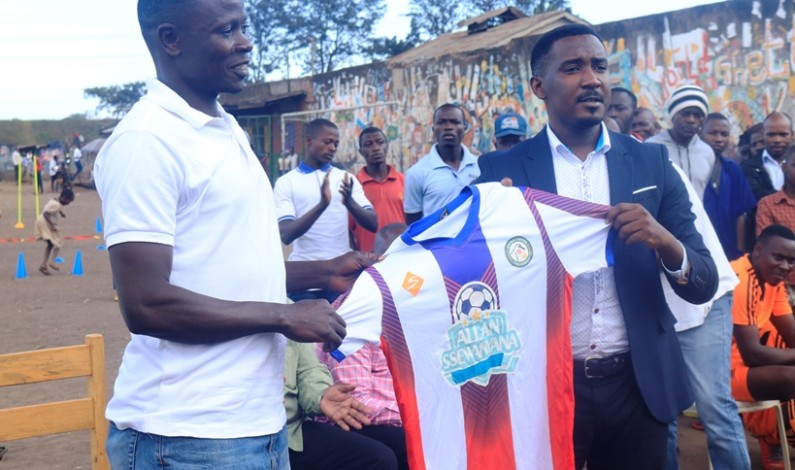 Uganda face Central African Republic on Wednesday 30th May 2018 night and Denmark-based winger Moses Opondo wants to make his debut. The Cranes international player, a right winger who turns out for Danish Superliga club Vendsyssel FF, could win his maiden cap. Opondo has already expressed the desire to grab the opportunity with open hands, […] 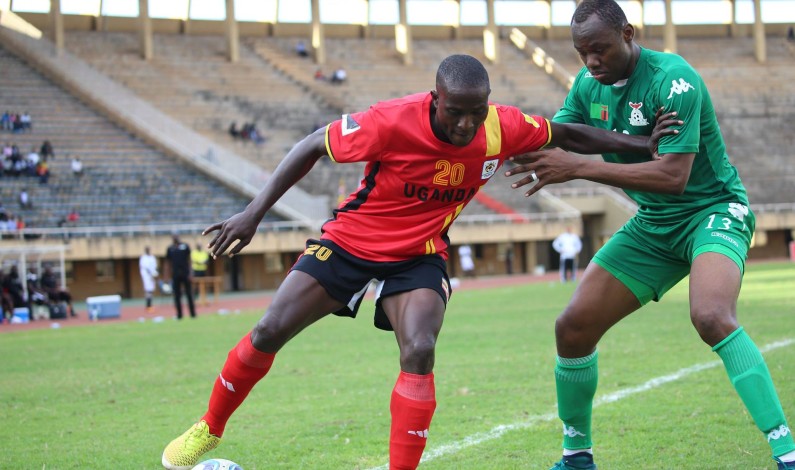 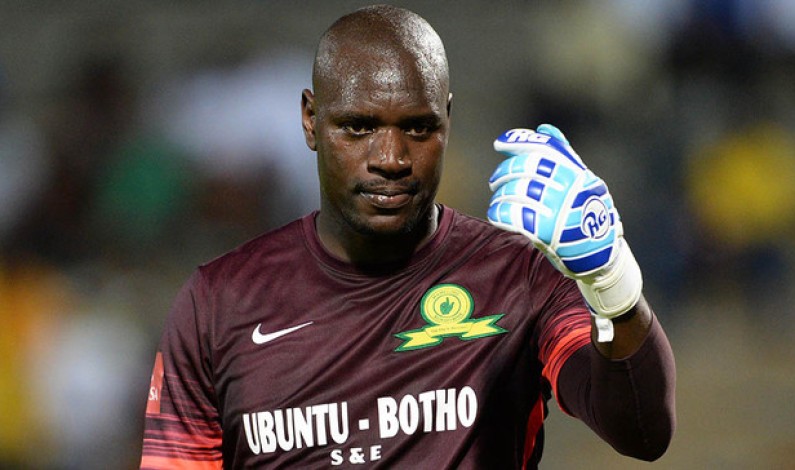 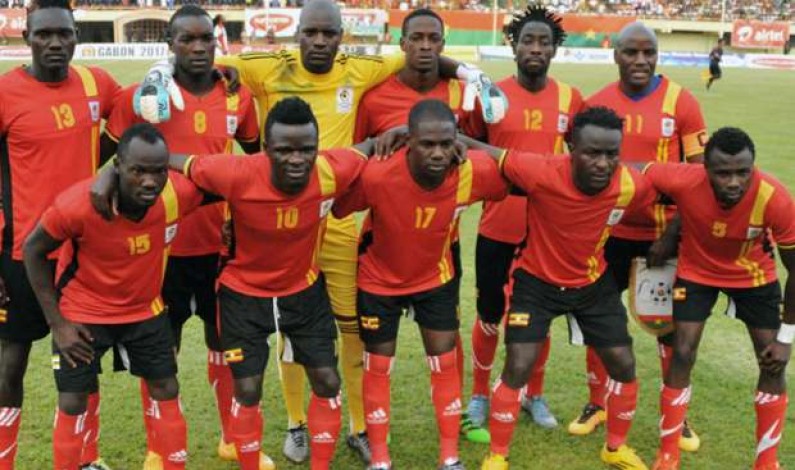 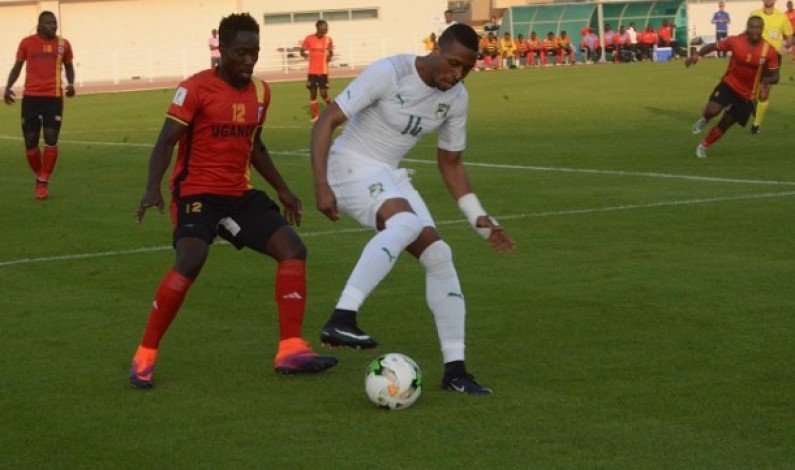