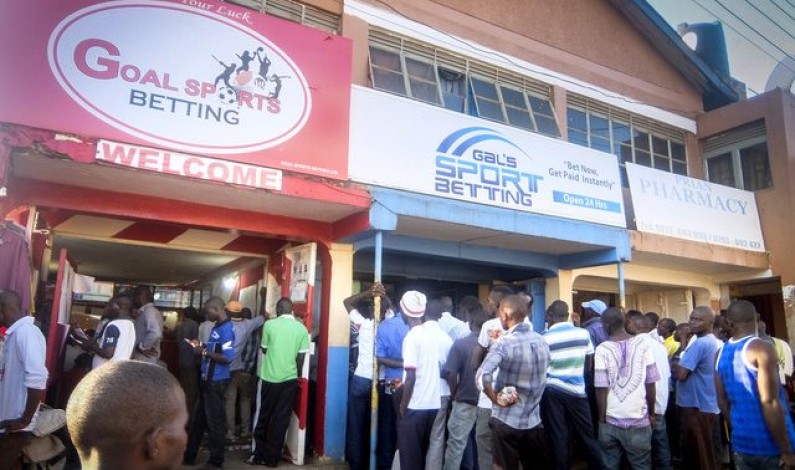 Uganda is most likely to miss its target of becoming an upper middle income country by 2040, a study to determine the impact of age structure on development has found. The study by the Population Reference Bureau (PRB) predicts that the average GDP of $9,500 target is unrealistic, as Uganda’s population will remain young and […]

The youth Members of Parliament have welcomed government’s budgetary allocations of creating employment among the youth, giving them loans and extending to them entrepreneurial training but raised concerned of criteria of implementation. In her budget speech on Wednesday, Finance minister Maria Kiwanuka allocated 44.5 billion shillings to create jobs among the youth, avail loans ranging from 100,000 […]

Monica Amoding to strive for youth issues to be a priority