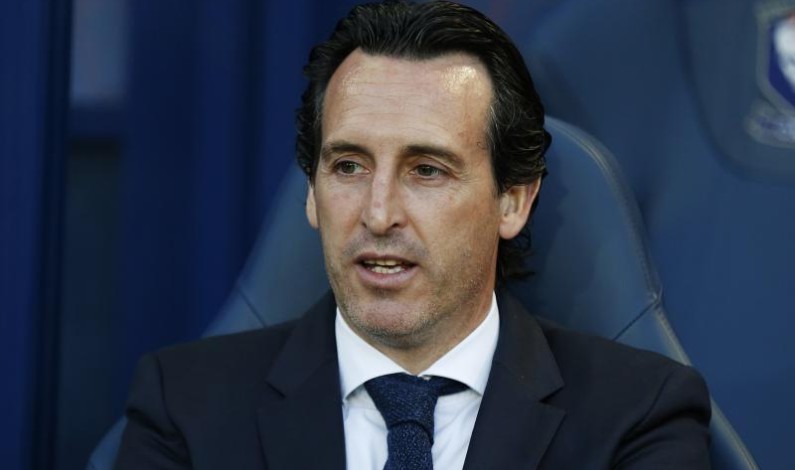 Arsenal named Unai Emery as their new manager on Wednesday, with the Spaniard reportedly signing a two-year deal at the club. The Gunners announced the news via their official Twitter account: Emery told Arsenal’s official website he is “thrilled to be joining one of the great clubs in the game,” and “very excited to be given the responsibility to […]