Travelers arriving in Britain from abroad are mandated to take two coronavirus tests during quarantine, the government is expected to confirm on Tuesday. Health Secretary Matt Hancock is due to announce that people told to isolate at home will be required to get a test two and eight days into a mandatory 10-day quarantine period. […]

Medicines and Healthcare Products Regulatory Agency (MHRA) in the United Kingdom has granted a temporary authorization for emergency use for their COVID-19  vaccine (BNT162b2) against COVID-19. The UK will start distribution of the vaccine manufactured jointly by German company BioNtech and Pfizer from the US, next week. Each doze will cost £20. This constitutes the first […] 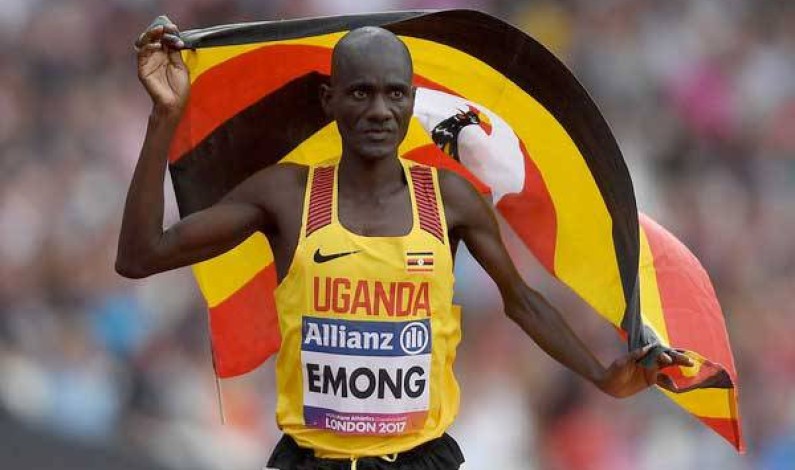 Just days after assuming office, the new administration of British Prime Minister Theresa May has made plans to bare foreign students from working in Britain under a fresh crackdown on immigration. Among other proposals to be tabled later this week, May also wants the stay of the foreign students to be cut to two years. […]

“Sometimes God closes a door and opens a gate.” This was the facebook status of Adi Kakande, sometime in March 2013, a month into her trip to her homeland Uganda, and about the time she decided she would be staying on. For the last three years she had lived in the United Kingdom (UK), first […]

The Commonwealth will observe Sierra Leone’s National and Local Government Elections on 17 November 2012.   Former Ugandan Foreign Minister Olara Otunnu will lead the Commonwealth Observer Group, which will be made up of nine observers, supported by five Commonwealth Secretariat staff.   Mr Otunnu, a former United Nations Under-Secretary-General and Special Representative for Children […]