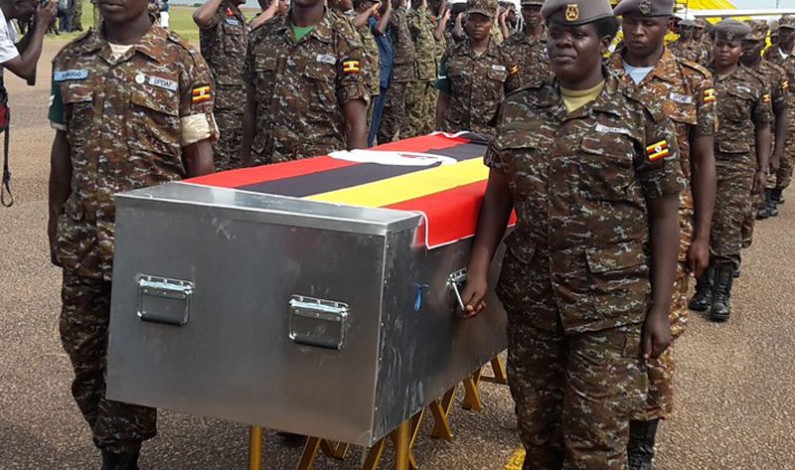 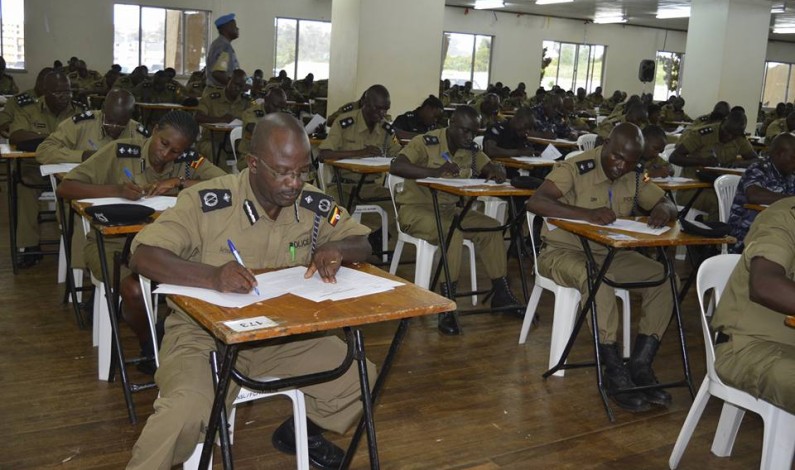 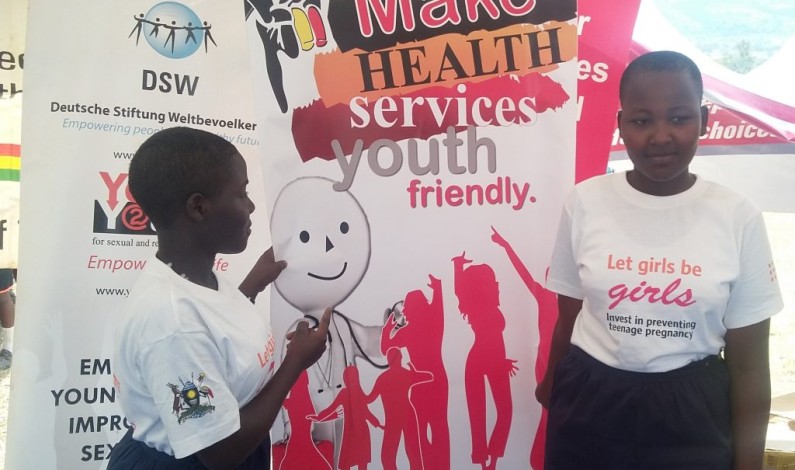 As Uganda joined the rest of the World yesterday Monday June, 11, 2017 to commemorate the World Population Day, authorities have come out to admit that early pregnancies is still one of the most crucial challenges that hinders sustainable development. Early pregnancy is said to be at 25% and this has stagnated for the last […]

Tanzania has been found to top the region in hunger levels. This according to the Global Hunger Index (GHI) which was released in October 2016 by the International Food Policy Research Institute (IFPRI) in partnership with Welthungerhilfe and Concern Worldwide. The report which was dubbed Getting to Zero hunger notes that the developing world has made substantial progress […]

In a bid to increase immunity of children across the globe, Uganda is among the countries that are slowly phasing out oral polio vaccines to replace it with the new type of injectable vaccine which experts say offers extra health protection to the children. Presenting a paper on the new immunization programme, the deputy programme […]

At least 570 young girls are infected with HIV in Uganda according to the latest findings by a United Nations report. The findings is a set back to the country’s efforts to curb the scourge that has claimed thousands of lives since it was first discovered in the early 80’s. It is also more scaring […]