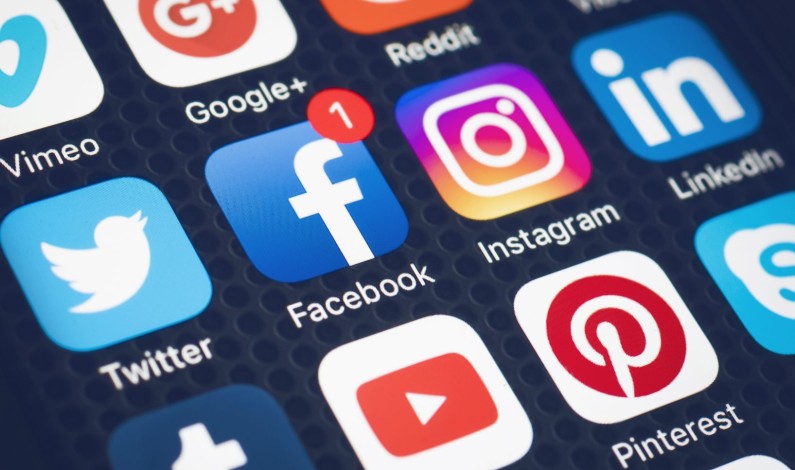 CSOs call for transparency in taxation

Civil Society Organizations have asked Uganda Revenue Authority to exercise total transparency and equity when taxing them. Speaking at a dialogue between URA and Civil Society, the executive director Anti-Corruption Coalition Uganda Cissy Kagaba said URA is being used to restrain organizations that are critical of government. She said that some of the taxes levied on these […] 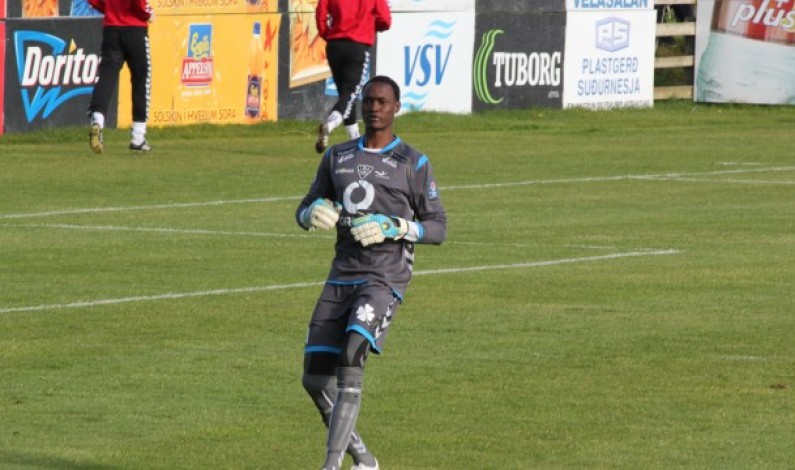 Byarugaba, Kyayonka in the spotlight as Parliament investigates abuse of NSSF funds

The select committee of Parliament that investigated allegations on the National Social Security Fund irregularities and allegations of nepotism has tabled a report before parliament pinning top officials in government and NSSF over mismanagement of NSSF. The report implicates the former finance minister Gerald Sendaula, the Board Chairman Ivan Kyayonka, Deputy Executive Director NSSF Geraldine […]

Members of Parliament have honored former Uganda Revenue Authority boss Allen Kagina for her exemplary service during her tenure at the helm of Uganda’s tax body Bulamogi County MP Kenneth Lubogo moved the motion to recognize Kagina as an exceptional civil servant and it was seconded by Nakasongola Moman Mp Margaret Komuhangi. Kagina transformed the […]

President Museveni has reportedly directed the managing Director of Uganda Revenue Authority (URA) to clear the management of Pioneer Easy Bus Company so that it resumes its operations.  Sources in URA told our reporter that president Museveni in a secret meeting with the URA officials last week told the Commissioner General of URA, Allen […]

Striking is not good but the people in Kampala use it as a tool to force their oppressors to make changes in administration. Sources in police tell us that the police are working hard to kill the strike of the poor passengers in the bud. According to police sources, the strike is a result […] 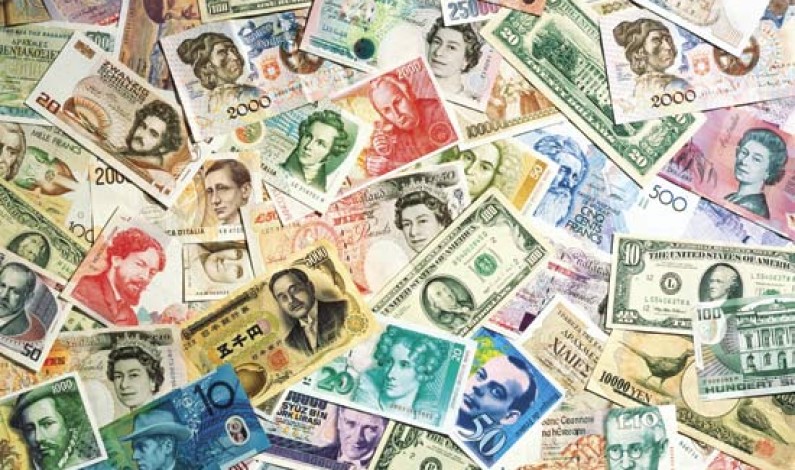