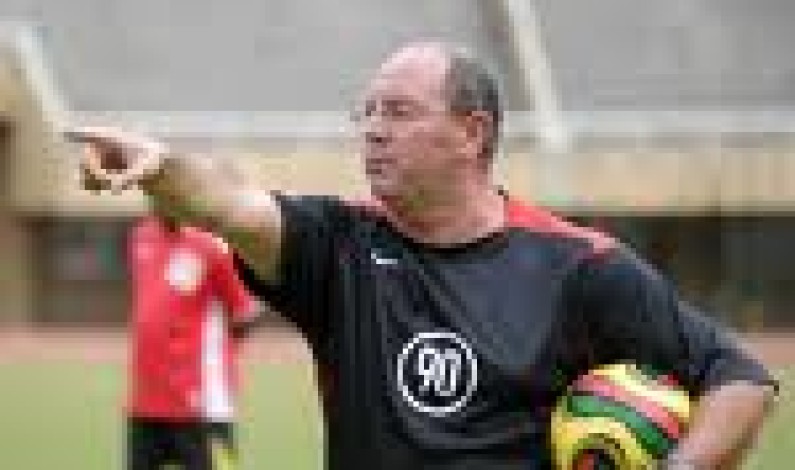 Uganda Cranes’ preparations for the Nations Cup qualifier against Zambia have suffered a set-back after Sudan pulled out of a friendly scheduled for this weekend in Kampala. Unconfirmed reports indicate the Sudanese have instead opted for a friendly against a West African country. This once again leaves Cranes to face Zambia in the Nations Cup […]

The world has mourned an American man who reportedly died of cocaine overdose in Uganda’s capital city Kampala. Jeff Rice died over the weekend and a postmortem report issued today indicated that he died of suspected cocaine overdose. America is one of the countries in the world that fights against the use of cocaine […]

Uganda police warns that conmen on the increase

The Uganda police has warned Ugandans to be alert and avoid dalling victim of conmen promising jobs and meetings with big government officials. The Police Spokesperson, Judith Nabakooba says many people are falling victim of conmen promising them jobs, tenders and meeting ministers or even the President. She says the police is investigating 10 suspected […]