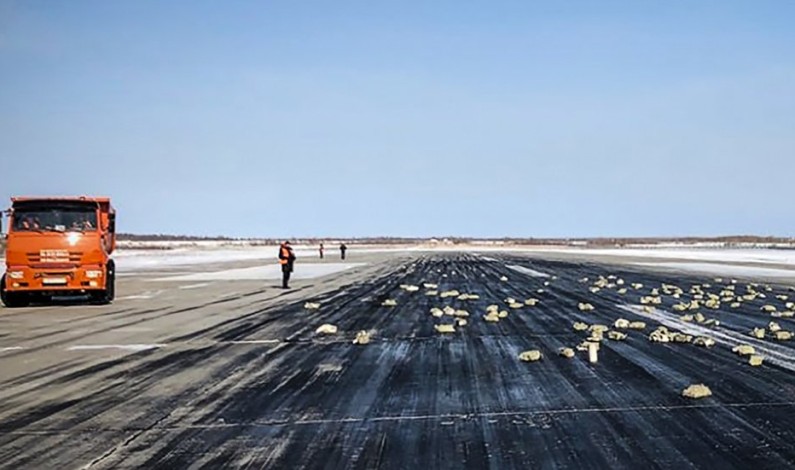 A Russian AN-12 transport plane carrying approximately 9 tons of gold blocks, worth 368Million dollars, lost a third of its cargo as it was taking off from the Yakutsk Airport in eastern Siberia on Thursday. According to local reports, the plane’s hatch door snapped during liftoff. The bars of doré, a semi-pure alloy of gold and […]