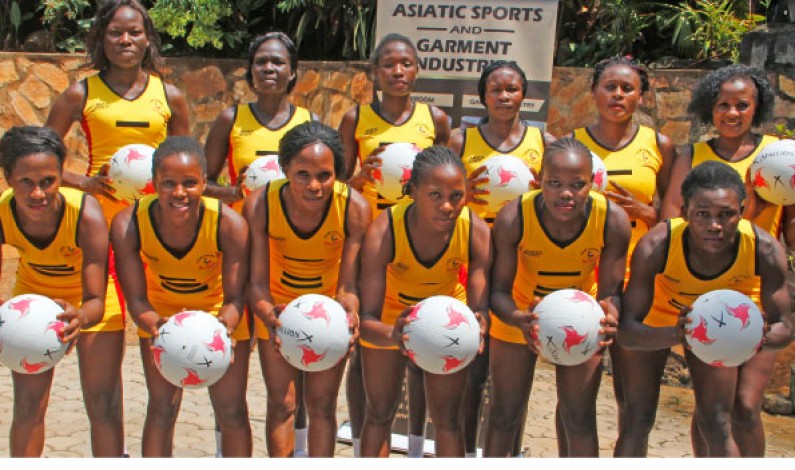 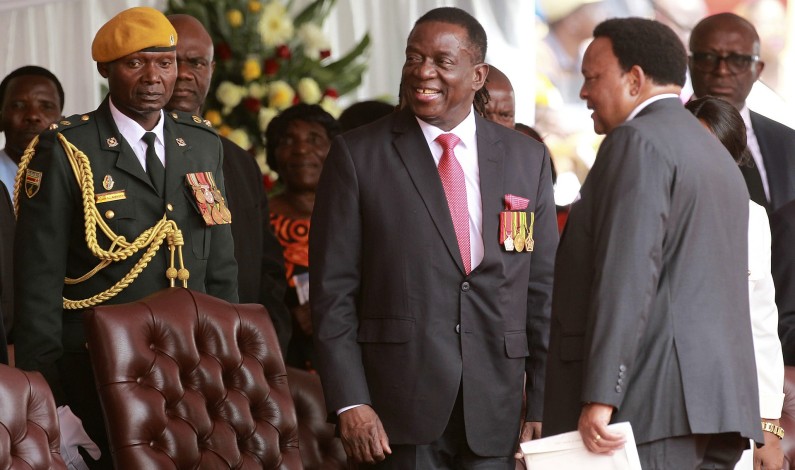 Zimbabwe must act quickly to dig its economy out of a hole and access international financial aid, the International Monetary Fund has warned. Government spending and foreign debt are too high and it needs structural reform, Zimbabwe mission chief Gene Leon said.The once-thriving economy is now seen as a regional basket case. “The economic situation […] 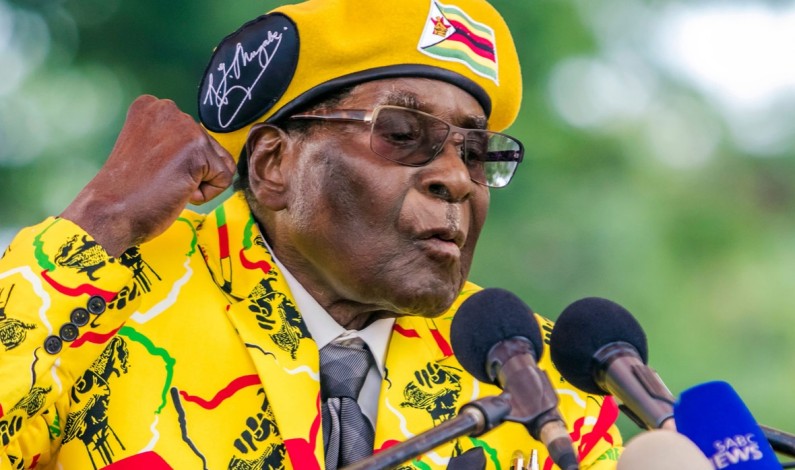 After Zanu-PF vowed to impeach President Mugabe and replace him with ex-vice-president Emmerson Mnangagwa, who had been fired two weeks ago, President Mugabe in his rambling televised speech to Zimbabwe on Sunday refused to resign as president. The 93-year-old said he had met with the nation’s security force command before speaking to the nation, but […] 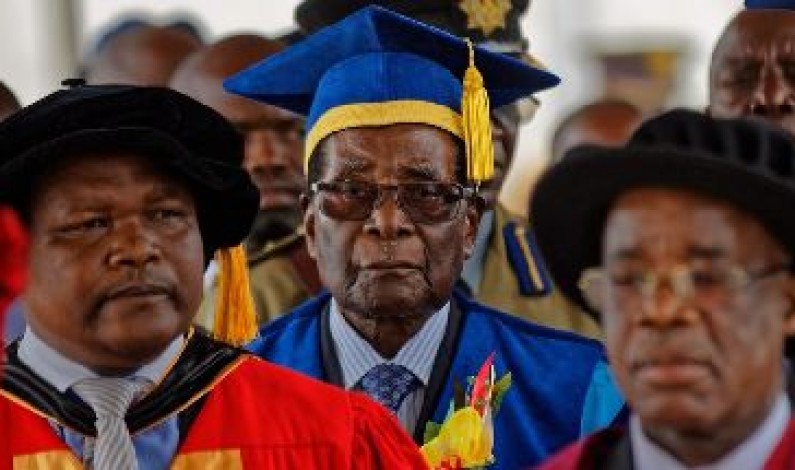 Zimbabwean President Robert Mugabe has appeared in public for the first time since the army’s takeover earlier this week. Mugabe, who was believed to be under house arrest, attended a university graduation ceremony in Harare on today, where he was welcomed by a cheering crowd of supporters. Dressed in a blue academic gown and hat, […] 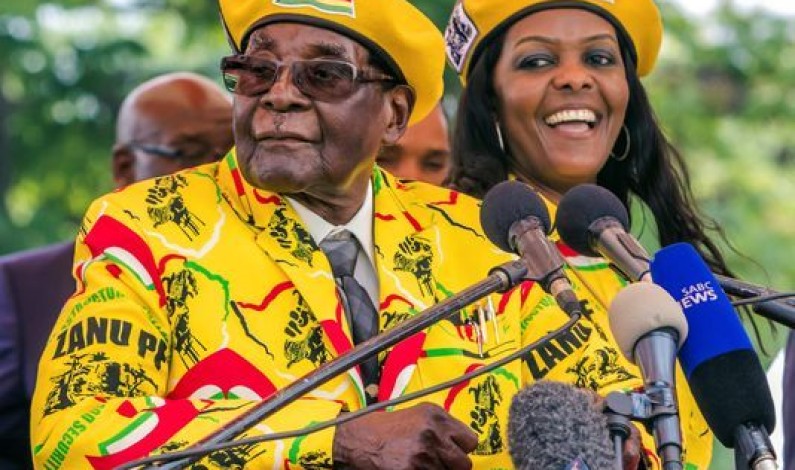 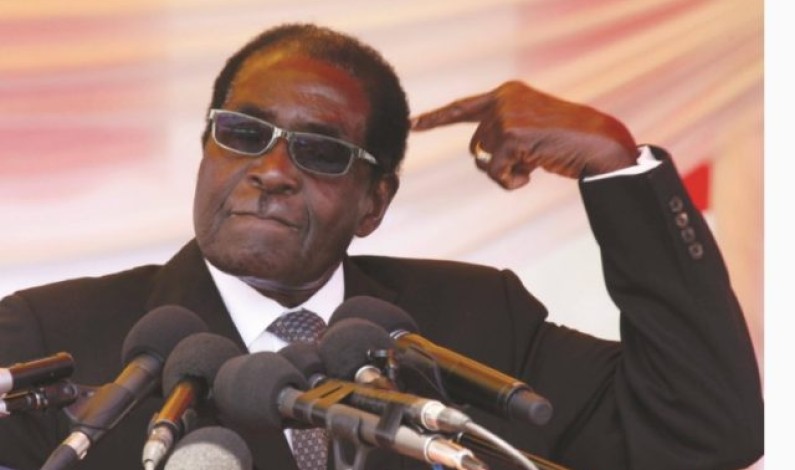 Robert Mugabe is being confined to his home, but is in good health, according to Jacob Zuma, South Africa’s president, who said he has spoken to his Zimbabwean counterpart. Zuma, in his capacity as chair of the Southern African Development Community, said he was sending special envoys to Zimbabwe to meet Mugabe and the Zimbabwean Defence Force, which […] 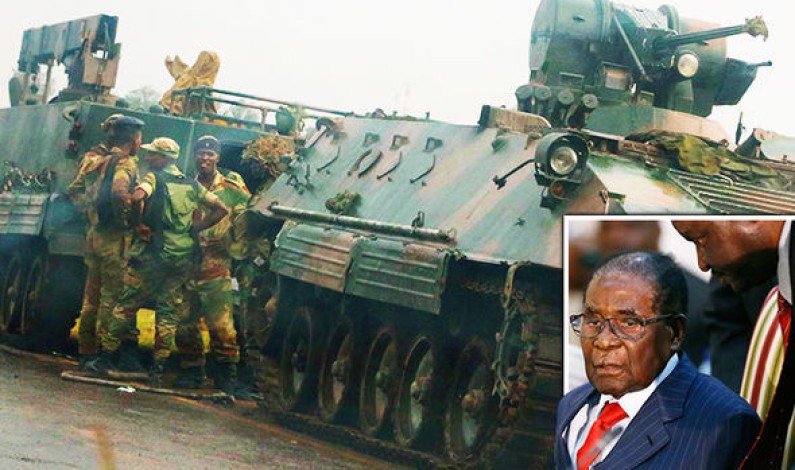 There is a heavy presence of military and no sign of police on roads leading to the central business district of Harare on Wednesday‚ after the Zimbabwe National Army announced taking over the country just after midnight. Students writing exams at the University of Zimbabwe were turned away and the campus cleared. “We were meant […] 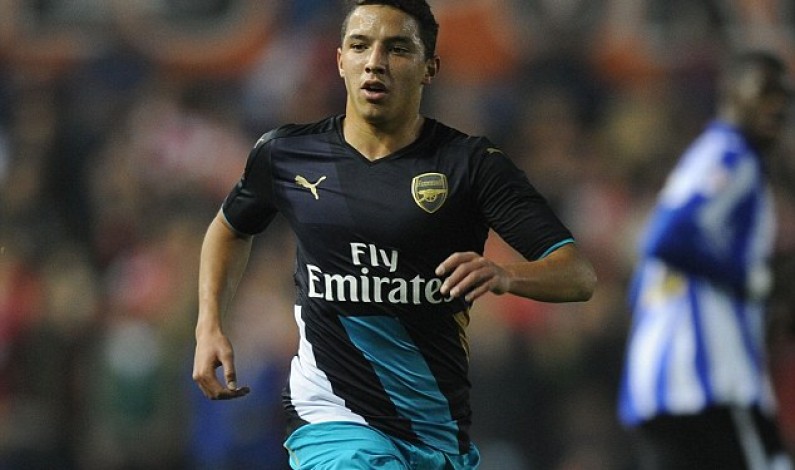 Arsenal midfielder Ismael Bennacer has been called up to Algeria‘s squad for the Africa Cup of Nations according to reports. The mirror states that the 19-year-old is a replacement for the injured Saphir Taider who had to withdraw from the Algerian squad. Bennacer only made his senior debut for Algeria in September, 2017 after switching international allegiance in July. […]