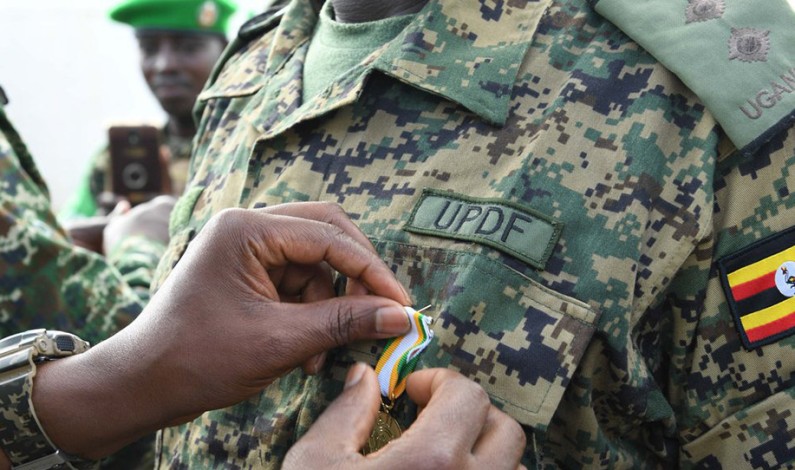 A leaked report of the parliamentary committee on Equal Opportunities has revealed widespread regional imbalance when it comes to appointments to public offices. Majority of the senior officers in public offices hail from Western Uganda, the report notes. The committee’s investigation into presidential appointees, was commissioned by the Speaker Rebecca Kadaga in September 2016, after […]

Contacts of Foreign Missions, embassies and consulates in Uganda