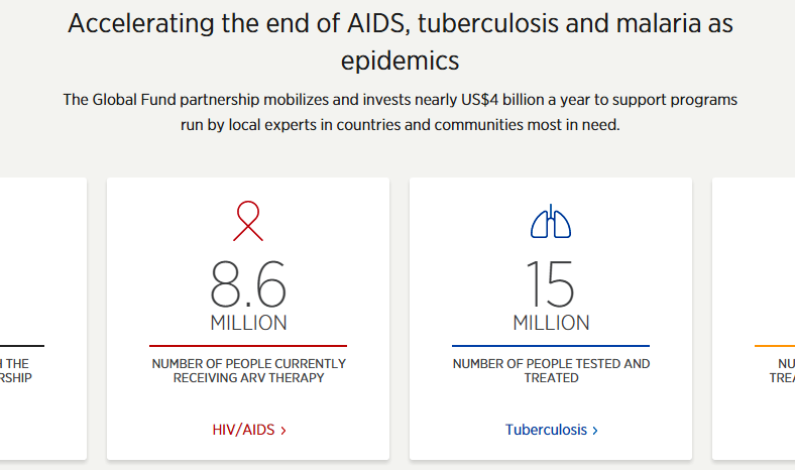 Positive men union in Uganda are strongly concerned with the increasing idle funds laying on various accounts of many local government across the country and not fully extending services to the communities. According to the national coordinator Richard, Gavi and Global Fund monies are sent to each and every district to service activities of people living with HIV/AIDS and its […]

The permanent secretary of the ministry of Health Dr Asuman Lukwago has finally tabled the list of the people who have returned Gavi funds to the public accounts committee of parliament. Yesterday the officials from the ministry of health were thrown out of the committee after they presented contradicting documents regarding the matter. The list […]

The Public Accounts Committee of parliament has dismissed officials from Ministry of Health after presenting contradictory statements over the recovery of Gavi funds. The officials led by the Permanent Secretary Dr Asuman Lukwago had appeared before the Committee to respond to the Auditor General’s report of 2009/10. They presented two documents; one referring to former […]