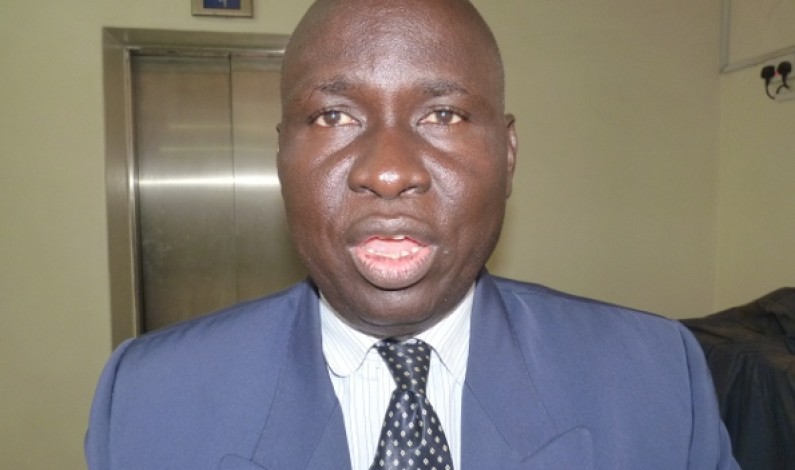 Leaders from Bugiri district have started a campaign on personal hygiene in the fight against jiggers. This follows the media reports that put jiggers in the district on the rise in the families more especially among the youth. Bukhooli central Member of Parliament who is also the shadow minister for works Wafula Ogutu says that […]

Makerere University has allocated billion of shillings to be used for the supply and installation of universal water metering and sectional replacement of dilapidated pipe mains at Makerere University. The university management has now invited sealed bids from bidders. According to the press statement issued today, interested bidders may obtain information from Makerere University […]

The good news perhaps to motorists and drivers today is that at least 10 trucks loaded with fuel have arrived in Kampala and they have been seen filling Col. Kiiza Besigye’s petrol stations in Nsambya, Namirembe road and Mengo Kisenyi. This fuel has arrived in Kampala at the time when Uganda is experiencing fuel […]

Ugandans share single doze of ARVs due to scarcity

Ugandans living with HIV/Aids, especially those living in islands are forced to share ARVs drugs due to shortage of the drugs in hospitals. The people in islands told our informers that they experience insufficient supply of ARVs and sometimes they go without ARVs for days. The problem is worse in the following islands on […]

Members of Parliament on the public accounts committee of parliament have expressed concern that the picfare industries limited went ahead to supply 300,000 T-shirts worth 1.3 billion shillings to the Burundian government as part of scholastic materials. The government of Burundi authorized Uganda to pay the monies owed to Burundi to Picfare industries in turn […]

The state minister for energy, Peter Lokeris said that the government is holding negotiations with thermo power generating company Agreko to have the generators switched on to decrease on the rate of load shedding in the country. Lokeris who also apologized to the nation for the current increased load shedding which has caused losses to people’s business and property says […]