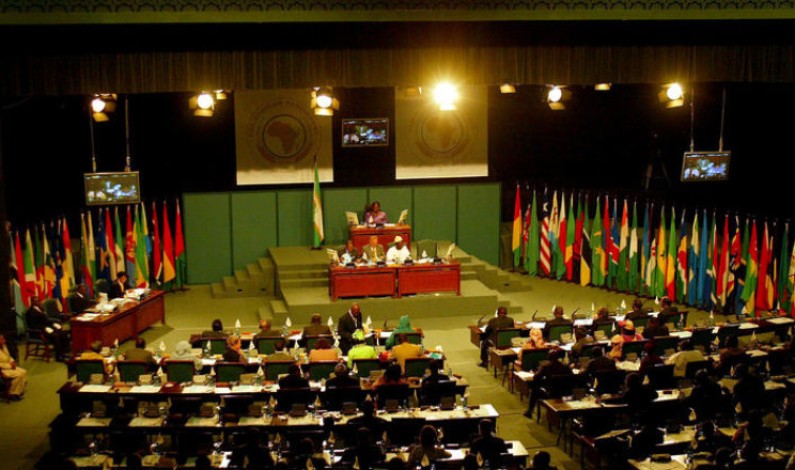 A section of members of parliament have criticized the Pan African parliament demand for African countries to legalize abortion. The Pan African Parliament Permanent Committee on Health, Labour and Social Affairs recommended that African countries that are signatories to the Maputo Protocol have been urged to safeguard reproductive health rights of women by permitting abortion […]

By Isaac Senabulya on December 20, 2016 and was held in the Parliamentary Chambers, Anna Adeke, Beatrice Anywar, enable prisoners enjoy their human rights fully without hindrances, Female national MP, government improve on the economy through better utilisation of the inmate's labour, Government to address corruption in the system that has led to terrible conditions in prisons, Herbert Ariko, Kitgum municipality MP, Members of Parliament, Mengo SS won the 7th National Schools Debate Championship and Mbarara High School become runners up., mock debate, MPs and students from the secondary schools, Mwine Mpaka, prisons are meant for rehabilitation, privatization of state prisons, Soroti Municipality MP, was organized by the National Debate Council in conjunction with the Parliament of Uganda, Western region youth MP Latest Uganda News

Members of Parliament  have thrown their weight behind the  privatization of   state prisons by  government saying this will enable prisoners enjoy their human rights fully without hindrances. The legislators’ approval of the plan comes in the wake of a government proposal seek to privatize all  state prisons in order to improve on the welfare of […]

UGANDA’S LEAP FORWARD Serena International Conference Centre, Kampala: March, 9, 2015 Your Excellencies, Invited Guests Ladies and gentlemen in your respective capacities On behalf of the members and supporters of the Forum for Democratic Change and many Ugandans across this country who share the values and aspirations that we stand for, I welcome you to […]