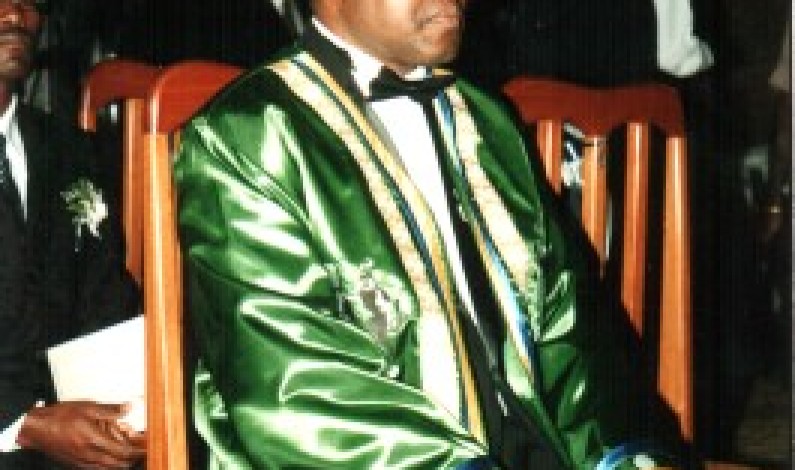 Following intelligence reports that sections of the Batwa, Bamba and Babwisi were planning to kill the Rwenzururu king (Kabaka), Charles Mumbere, the security has been beefed up in Kasese town council and around his palace. It is said that , the Batwa, Babwisi and Bamba ethnic tribes don’t subscribe/ recognise Mumbere as their King. […]

Uganda’s main opposition leader, Col. Kiiza Besigye and his Forum for Democratic Change (FDC) squad are planning to hold a consultative political rally at Bakery play ground in Namasuba, on Entebbe road next week. But the Kampala Metropolitan police commander, Felix Kaweesi says that the police have not received any notification from Col Kiiza Besigye […]

The coordinators of Activists for Change (A4C) have resolved to refuse to put on hold their activities during the period when the parliament of Uganda would be hosting the Inter -Parliamentary Union assembly. Sources within A4C told this informer that this would be their right time to show the dignitaries visiting Uganda for the meeting […]

A delegation of UYD activists arrived in Kenyan capital Nairobi on Tuesday evening and later held a two hour closed door meeting with Kenyan premier, Raila Odinga. The delegation of Uganda ’s young politicians held their meeting at Raila’s apartment in Nairobi , according to sources in Kenya . It should be remembered that when […]

Things are getting worse for Uganda’s opposition politicians and followers every day that passes. At first the police halted them from holding political rallies at Kampala City Square grounds, as if that was not enough, the same police directed that any political gathering organised by the opposition has to first get clearance from Uganda Police. In […]