Razak was charged alongside two senior private security guards from Saracen (U) Ltd, who denied the charges Abdul Razak Rizik, 29, a security guard was charged at the General Court Martial (GCM) and pleaded guilty to two counts of murder and aggravated robbery. He was charged under Section 188, 189, 285 and 286 (2) of […] 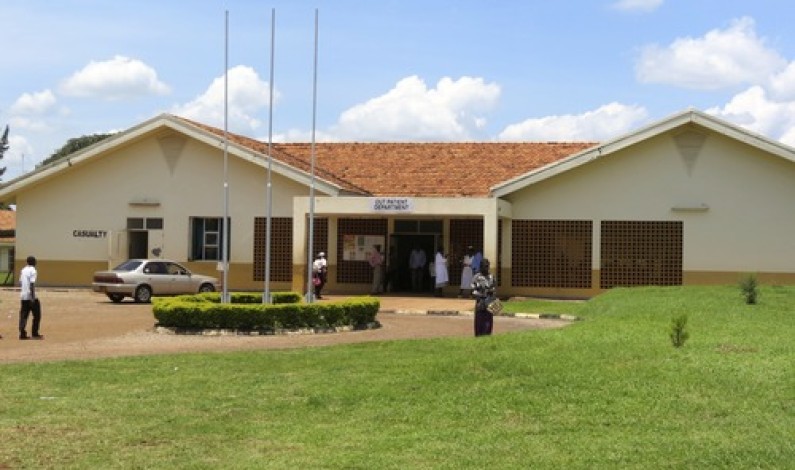 Doctors in connivance with some leaders in Tororo Hospital have stolen Hepatitis B Vaccines meant for the immunization of the ongoing mass immunization of adults against the killer disease. According to the ongoing investigations by the Health Monitoring unit the Hepatitis B Vaccines were stolen from Tororo hospital by a string of High profile staff at the hospital and […]

KCCA has put aside two million US dollars to install traffic lights onKampalacity streets. Some of the traffic lights in Nankulabye, Namuwongo, Kawempe among other areas last worked 15 years back.  The Executive Director of KCCA, Ms Jenifer Musisi says that the authority wants the traffic light in the city to be functioning. She says […]

By Ultimate Admin on May 19, 2011 Ibanda, theft Latest Uganda News

The Police in Ibanda district are holding Muhiirwe Rogger 23, from Kigarama in Ibanda town council suspected to be dealing in counterfeit money. The district police commander, Richard Ecega says the man was found with 25,000 shillings fake currency. Ecega says the suspects use magnesium, Sodium oxide powder as spacemen to make fake notes. Ecega […]