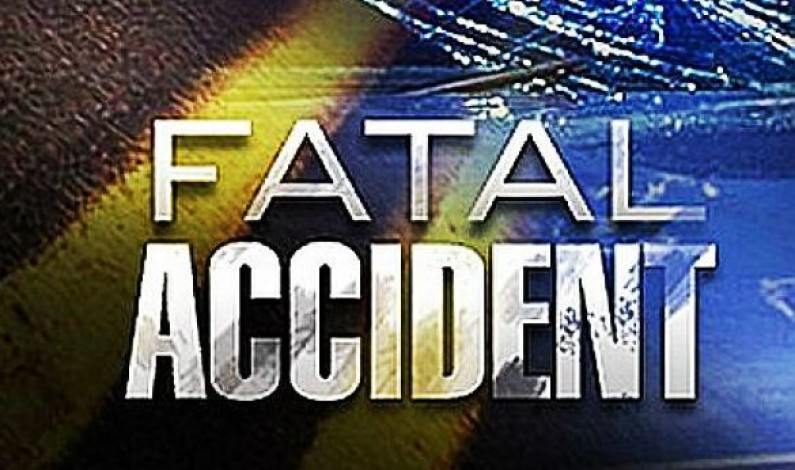 Kisoro residents got a paralysis on Monday morning when an Isuzu Elf  truck registration number UAW 739M that was transporting traders with their sacks of Irish potatoes, crates of soda and beer, failed its driver and  hit the guard rails at Kanaba hills in Kanaba sub county in Kisoro district  leaving eleven killed on spot […]

Following a fatal accident which happened this morning at Katende along Mpigi – Masaka road claiming lives, the roads body UNRA has come out to attribute the continued accidents along the Katende –Masaka stretch to high speed on the new smooth surface along the route. According to Eng. James Okiror who is the head of maintenance at UNRA, drivers are using very high […]

Mother appeals for help to treat children involved in accident

A 42 year old mother is Speciaza Nambooze is asking for help to treat her children who got injured in an accident along the Mityana-Mubende road on Sunday. The accident that involved a commuter taxi left atleast 5 people dead, some of them students returning to school. Namboze too, and her children were heading back […]

A plane crash in Uganda at least injured two African pilots.  The plane belonging to SorotiCivilAviationFlyingSchool on Monday afternoon crash landed in a bush injuring two pilots who were doing piloting exercises in northern Uganda. The accident occurred at about 100 meters from GweriSub-county headquarters at midday. The accident according to our informers in […]

The number of people dying in road accidents in Jinja district has risen. The Jinja district traffic officer Dickson Rugundana said seven deaths were reported last month higher that the two deaths in September. A total of twenty five accidents occurred in Jinja in October with six being fatal, thirteen serious and six minor. Rugundana […]

Christians and Muslims killed in clash

Several Christians and Muslims have been killed in Uganda in a clash. Over 14 people including Muslims and Christians died on Tuesday morning in a bus accident that occurred at Marongo in Lwengo District along Masaka-Mbarara highway in central Uganda (Buganda kingdom). Also over other 50 people have been admitted in Lyantonde district Hospital […]

Francis Ayume’s family, 8 years later, not given his death report

UPDF explains why out of 64 top UPDF officers, 55 are from western Uganda?

More than two years after Aswa MP Reagan Okumu raised the issue of top UPDF officers being from one region, western Uganda on the floor of Parliament, the top leadership of the Uganda People’s Defence Forces as well as the Special Forces Group, formerly the presidential guard brigade, remains dominated by officers from western Uganda. […]

The Guest Scholarship Programme: The Swedish Institute Guest Scholarship Programme is open to students from developing countries. The scholarships are applied for in global competition and are open to foreign students/researchers who wish to travel to Sweden as guest students and who do not intend to settle permanently in Sweden. General Criteria: Citizenship: In principle, […]

Intensive Language Course in Germany Scholarships: DAAD offers grants to graduate students at North American universities to attend 8-week intensive language courses at leading institutes in Germany. The scholarship of €1,300 includes tuition, accommodations (arranged by the host institute), and a cash allowance for meals and incidental expenses in full or in part, depending on […]