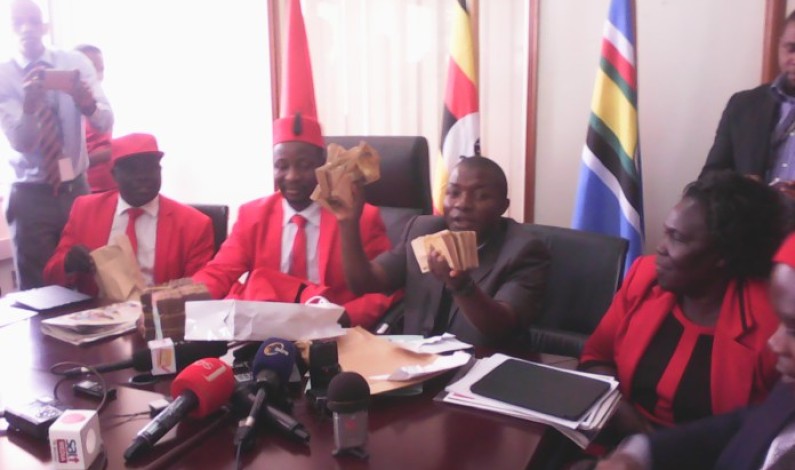 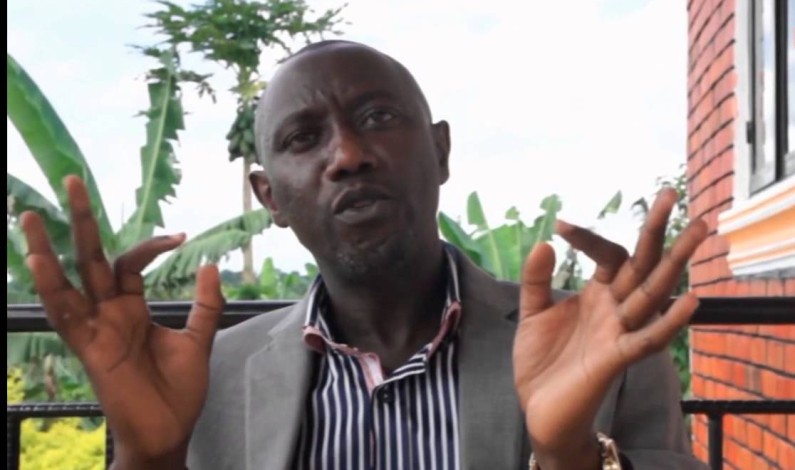 A section of LC5 district chairpersons from the Buganda region have expressed concern over the continuous poor quality coffee in the country which they say is hindering farmers from gaining competitive prices  at the world market. The districts bosses blamed this on farmers whom they say are in the habit of  harvesting green coffee berries […]

Farmers groups are warned against misusing the planting materials and animals extended to them for Agribusiness. This warning came as three farmers groups from Mityna,Wakiso and Entebbe were receiving piglets and passion fruit seedlings at a farmers meeting held at Cathy Gardens in Wakiso town. The Director Love ,Unity make Archives ministry based in Bweyogere […]

The Minister of state for Agriculture Vincent Sempijja says that the Ministry of health is the one to blame for the alleged supply of fake seeds to farmers. This came following reports that maize, soya and bean seeds as well as coffee seedlings were given to MPs to distribute to farmers in their constituencies under […]

The National Agricultural Advisory Services together with the police are investigating the loss of over 5bn shillings meant for various NADDS programs. According to the Executive Director NAADs Dr Samuel Mugasi, the money was lost in the districts of Masaka, Rakai and Lyantonde among others. He says the money was meant for the supply of […]

The Parliament of Uganda says that it is waiting the directive of the Auditor General to cause MPs who got NAADS monitoring 20 million shillings each to account for the money which some had seen as a bribe to MPs by government. The parliament’s Public Relations officer Helen Kawesa said that parliament has no mandate […]

Farmers under the NAADS program in Kakeka sub-county in Mbarara district are likely to miss funding in the next financial year 2011-2012 as a result by the sub-county’s failure to co fund as the-government policy requires. Mbarara district vice chairperson and secretary for production Godfrey Baryomunsi disclosed this during a one day review planning meeting […]

The Kabarole district chairman, Richard Rwabuhinga has urged the NAADS) national Agriculture Advisory Services) secretariat to initiate measure to bring the youths on board to enable them benefit from the program. Rwabuhinga says that during the campaign period, the youths challenged the government for not engaging them in the NAADS program. He explains that despite […]

President Yoweri Museveni has warned National Agricultural Advisory services (NAADS) against he called abusive mi-emerge of government vision of supporting farmers. Speaking at the 22nd Hero’s day celebrations in Rwengo district, President Yoweri Museveni said NAADS has introduced a new distension where NAADS money is being paid to NAADS coordinators and service providers other than […]

NAADS Piglets a threat to food security in Butaleja

Residents of Butaleja district have asked the government to stop procurement of piglets under the NAADS program saying piglets are a treat to food security in the district. The Farmers argue that pigs require a lot of food to grow yet many of them are going hungry because of lack of food. They raised their […]