Legislators from Bugishu region have asked Umeme to lower the cost of electricity to make it affordable, to the ordinary Ugandans. The lawmakers made the appeal  during a consultative meeting with Umeme officials on how they can assist the company on reducing power theft in the region. According to Umeme Bugishu regional manager Trevol Higenyi […]

Shock has this morning gripped residents of Ssembabule Town Council after they discovered the body of one of the residents who is believed to have died of electrocution. Siraje Mugerwa Kato a local electrician commonly known as ‘Kamyufu’’ is said to have met his death as he tried to fix the area transformer following days […]

Karuma dam construction to go on after procurement 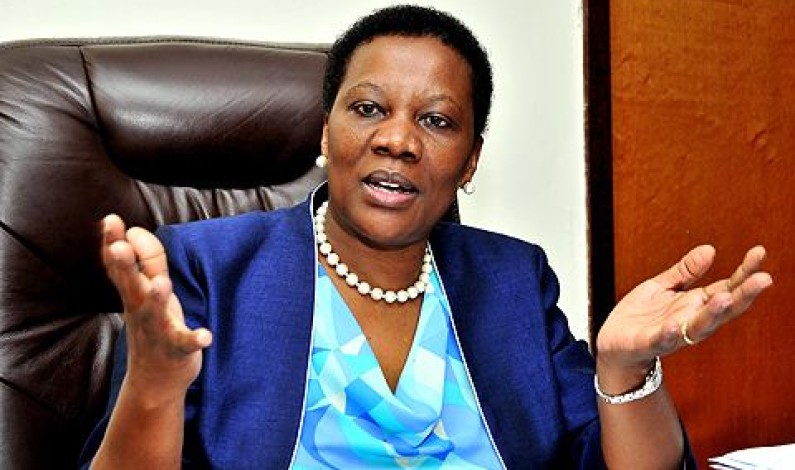 Buikwe district leaders are asking investors interested in power production at Irumba falls along River Nile to take it over immediately. Speaking during an investors forum, the district LCV chairman Mathias Kigongo said an estimated 120 megawatts of power is expected to be generated, once these falls are utilized. The irumba falls are located near […] 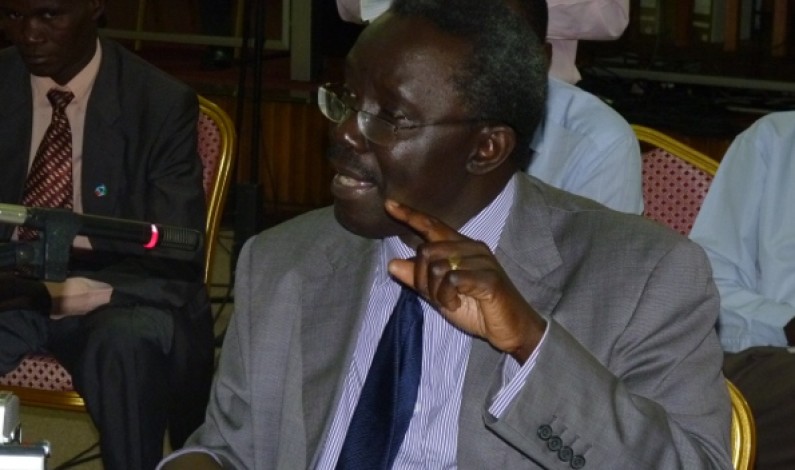 MPs on the Natural Resource committee have thrown out the minister of state for Energy Simon D’ujanga for failure to explain mess in karuma power project bidding process. The mps on the committee chaired by Micheal Werikhe had tasked minister D’ujanga to explain how salin SPA a company which was not prequalified in the bidding […]

Why running businesses is expensive in Uganda?

Why Ugandans want Museveni removed from power before 2016 general elections? 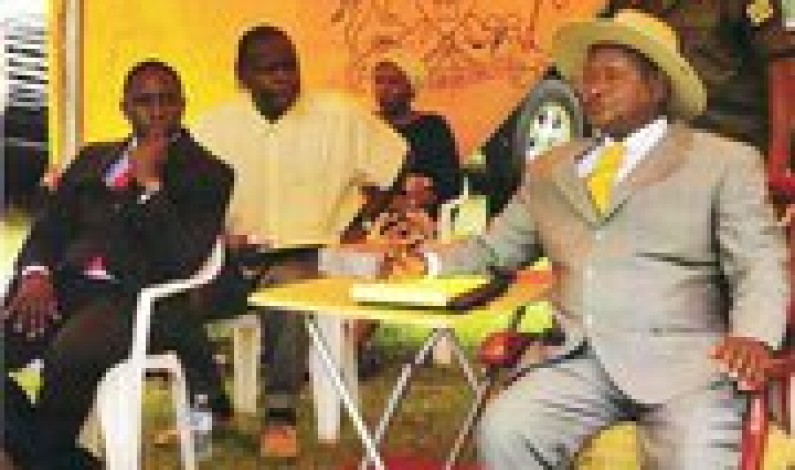 Yoweri Kaguta Museveni is the current president of the republic of Uganda, he came into power in 1986 and he serves as both the president and commander in chief of the armed forces. He is the chairman of NRM, a political party that was founded by himself and its financier. Uganda will be expecting presidential […]

Over one thousand delegates have converged in Kampala this week to participate in the Inter- Parliamentary Union (IPU) Conference and its related meetings. The conference has been hosted by the Parliament of Uganda and it has brought together over 150 Parliaments of the world. The world MPs have come to deliberate on matters […]

In Senegal opposition won presidential elections. “Can opposition in Uganda do what the members of opposition in Senegal did?” The former spokesman of DP, Mwaka Lutukumoi whom we are told he is now a spy asks. Mwaka says that opposition parties need less bloodshed but total mobilization of grassroots voters amidst ‘bogus’ electoral Commission’ the […]