Unprecedented flooding in Sudan this year led to the deaths of more than 100 people and affected 875,000 others. Entire residential neighborhoods were destroyed while power and water supplies were disrupted when the River Nile recorded its highest level in living memory. Some experts said that if the Grand Ethiopian Renaissance Dam, upstream on the […]

Uganda gets over $10.8 millions loan for rural electrification 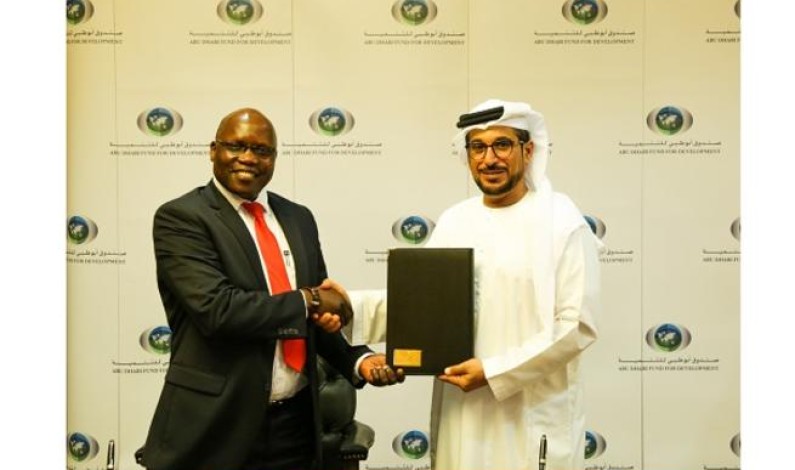