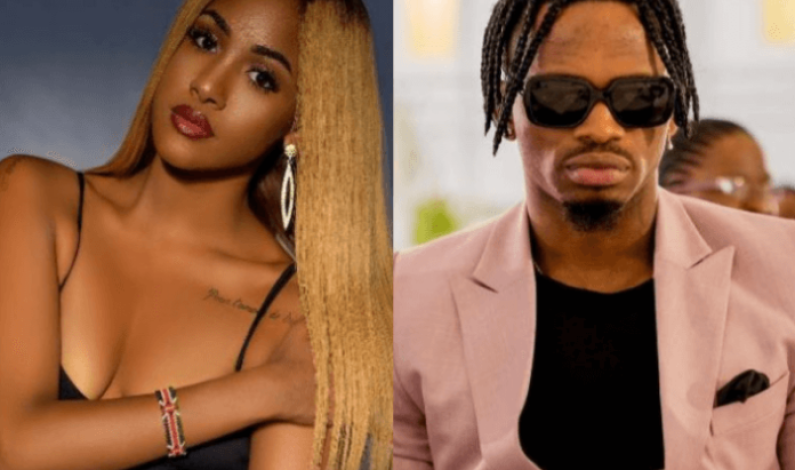 Nearly 2000 bodies have been recovered from Palu since an earthquake and tsunami hit the Indonesian city, the officials said warning the number would rise with thousands still missing. The death toll from the twin disaster on Sulawesi Island that erased whole suburbs in Palu has reached 1,944, said local military spokesman Muhammad Thohir. “That […] 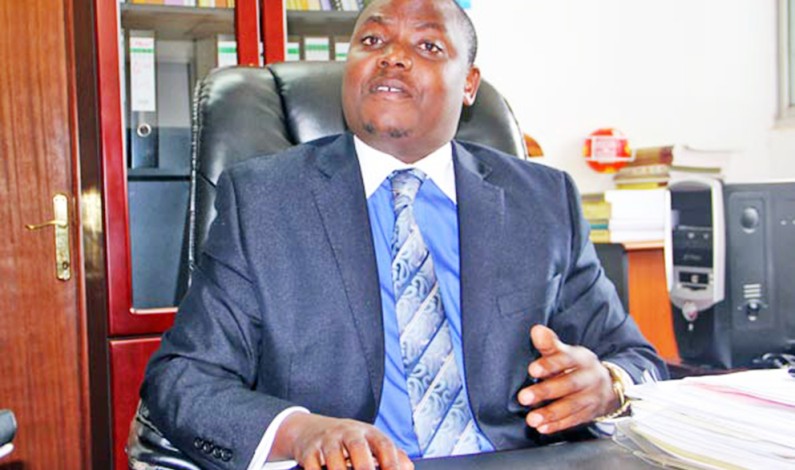 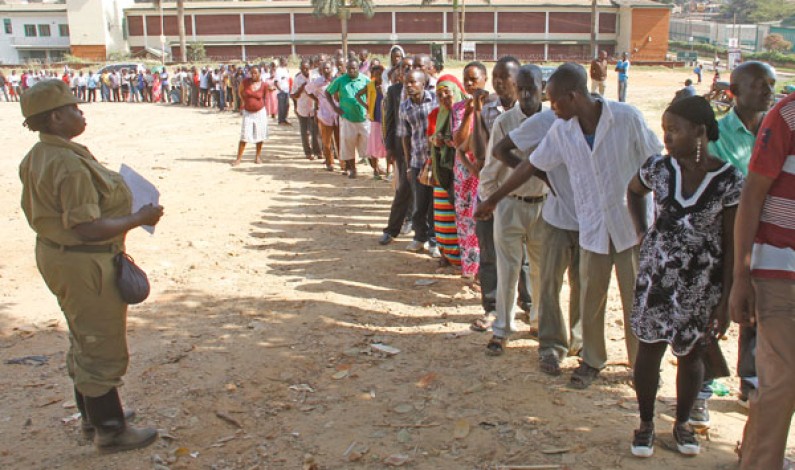 In the recent Local Council 1 (LC1) campaign trails,  communities raised concerns of the unexplained percentages demanded by the LCs when it comes to purchasing and selling land. This has landed most of them in trouble with the Land Inquiry Commission headed by Lady Justice Catherine Bamugemereire. Its on this note that the Minister of State for Local […]

By Hope Maria Modesta My verge of discovery led me to dating someone with a broken heart. Recently, I met a charming strong guy in his early 30’s at a coffee shop just across the street. He was very attractive whereby resisting approaching him was difficult to me. We connected immediately and started spending more […] 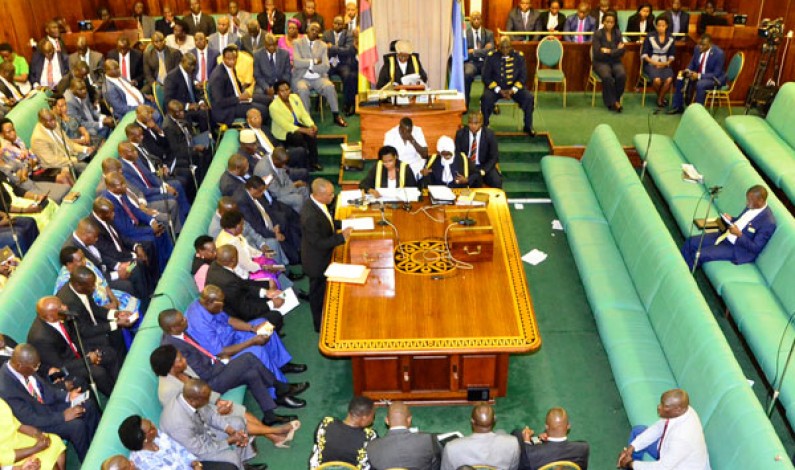