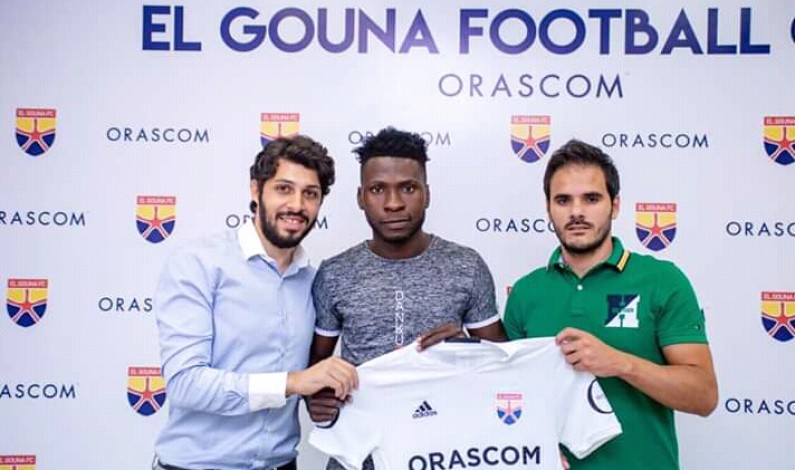 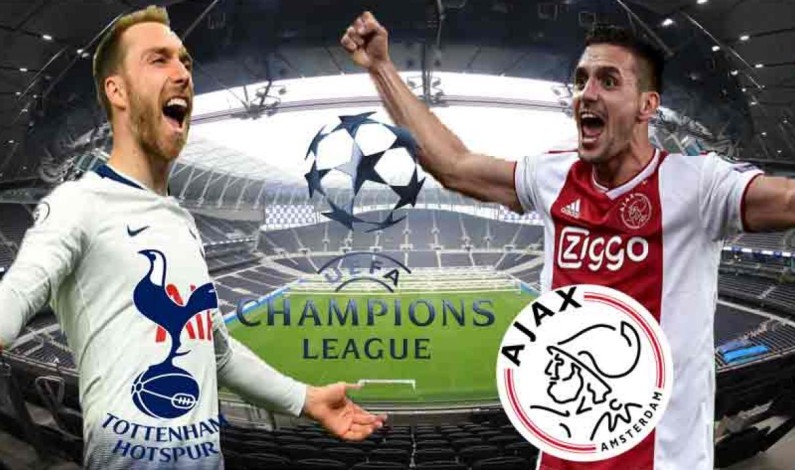 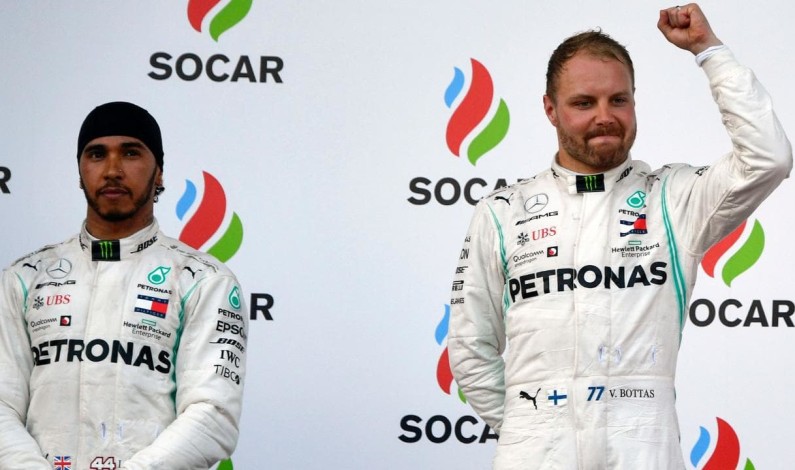 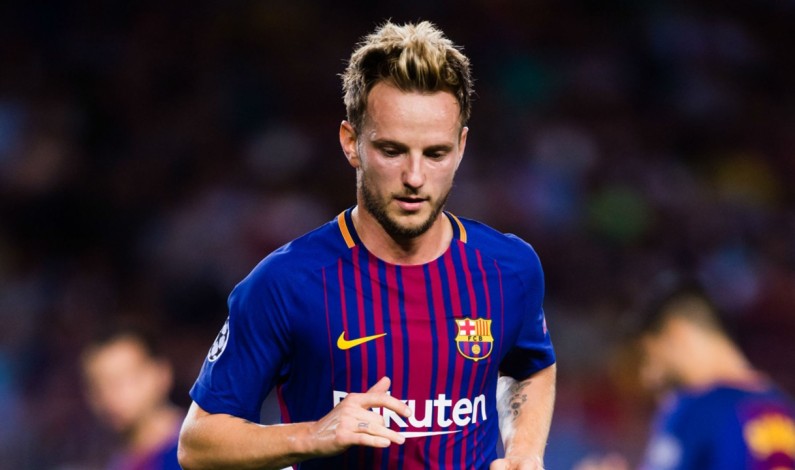 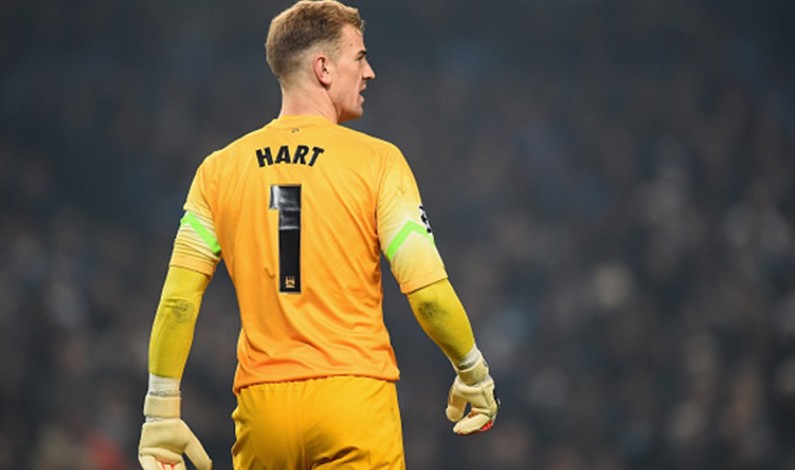 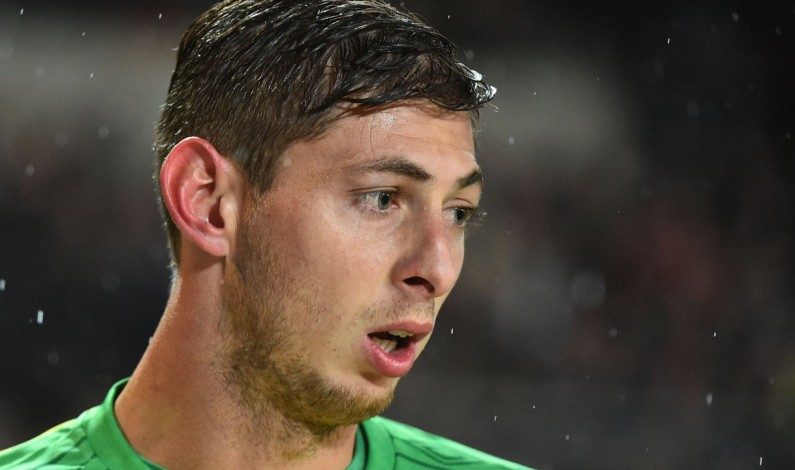 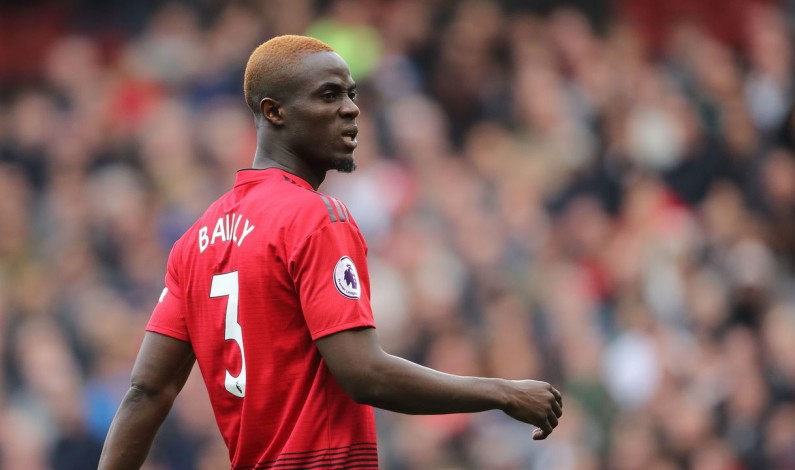 Sarri eager to Giroud at Stamford Bridge next season 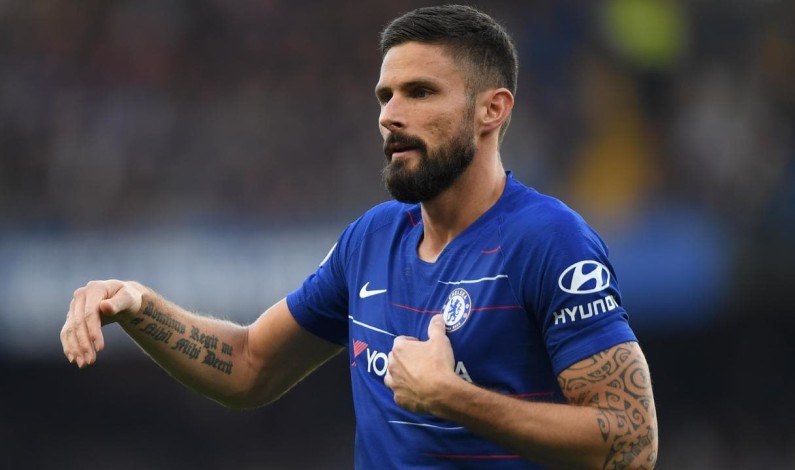 Chelsea boss Maurizio Sarri expects Olivier Giroud to stay at the club next season and said he believes the French striker wants to remain at Stamford Bridge. Giroud’s contract expires in June but Chelsea have an option to extend the deal by a further 12 months. The 32-year-old, who joined from Arsenal last January, said […] 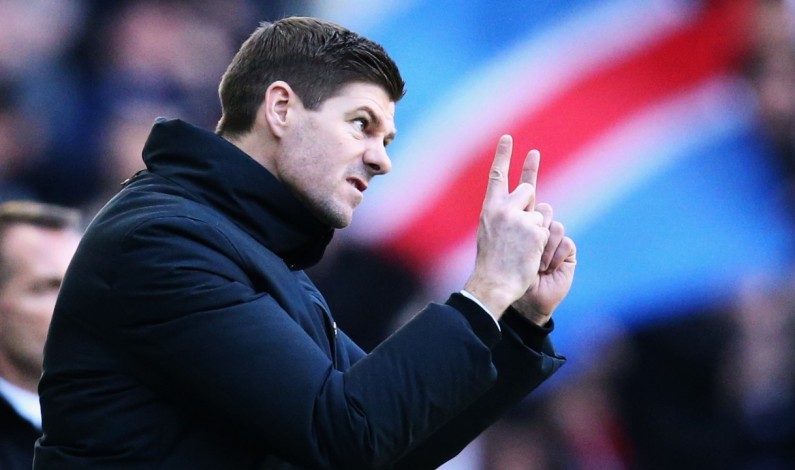 Rangers winger Ryan Kent has failed to overturn a two-game suspension from the Scottish FA as manager Steven Gerrard has accepted a one-game touchline ban. Both will be in the stand as Rangers travel to face Motherwell on Sunday. Kent was charged on Tuesday as footage showed him lash out at Celtic captain Scott Brown […]