Position summary Deloitte East Africa Deloitte East Africa provides seamless cross-border services to multinationals, large national enterprises, small and medium sized enterprises and the public sector, across four (4) countries of the region: Kenya, Uganda, Ethiopia and Tanzania. A career in Deloitte offers you the opportunity to give back to your community, make a positive impact on […] 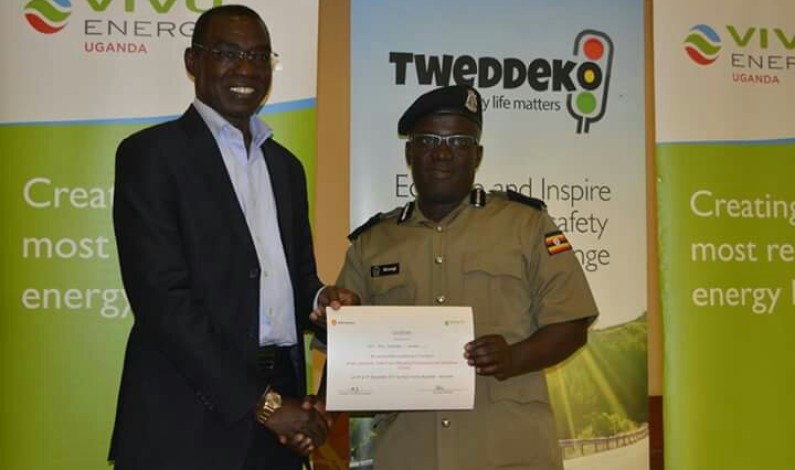 Leaders of the Teachers union are condemning the upgrading of head teachers in public schools saying the system being used by the Education Service Commission is out of law as it seeks to render most head teachers jobless and now UNATU demands that the commission uses the appropriate channels to enforce upgrades. According to the […] 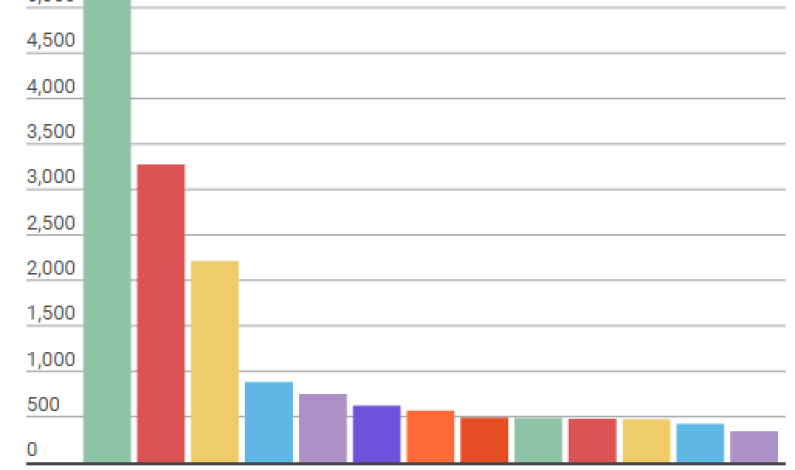 The released UCE results indicate that almost 60% of the candidates were unable to demonstrate the minimum competency required to be graded with the performance in math and sciences registering poor performance. Releasing the results today, UNEB executive secretary, Mathew Bukenya states that boys performed better that girls over all with girls excelling in humanities and […]

Dear Kampala Express In a recently published Facebook Post, Timothy Kalyegira the person behind Kampala Express, you the Facebook Page or now are you a media entity that has become increasingly popular in Uganda’s social media circles, opined that there is actually nothing wrong with Uganda’s Education System. Not that I believe that it’s all […]

Ragae Legend Bob Marley in Uganda is ‘worshiped’ by Rastafarians, thieves and robbers 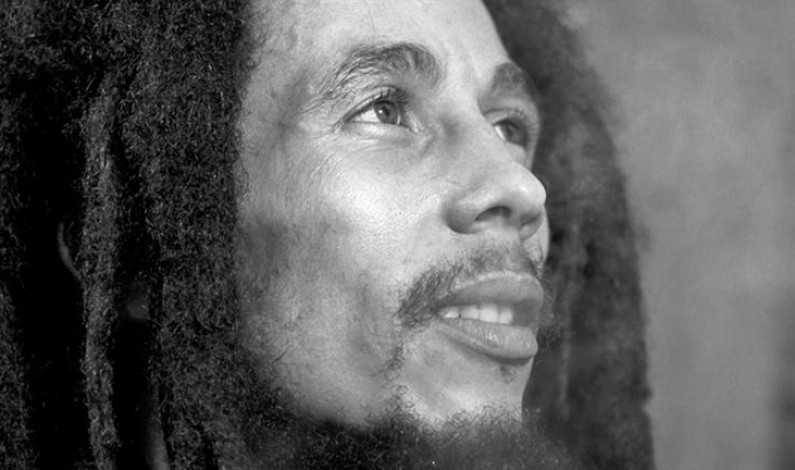 On Wednesday 6th February 2013 was another Birthday of the fallen Ragae Legend Bob Marley. The singer was one of the major promoters of the Rastafarian Movement around the world. The movement came about after Ethiopia (one of the African countries) defeated Italy’s Mussolini in 1936 when the Italian had come to revenge the Battle […]

The new minister in charge of planning, Matia Kasaija has revealed plans by the government to have in place a career guidance for all students moving to higher institutions of learning over the courses they want to take in relation to the current job market. Speaking in a meeting with the staff of National planning authority in Kampala, Kasaija said, this […]

Happiness seems to be turning into despair for the over 1,570 graduate teachers who received their degrees at Makerere University’s graduation on Tuiesday as the ministry of education said it will not consider employing them any time soon. The Commissioner for Secondary Education in the Ministry of Education, Francis Agula says the ministry’s recruitment plan […]