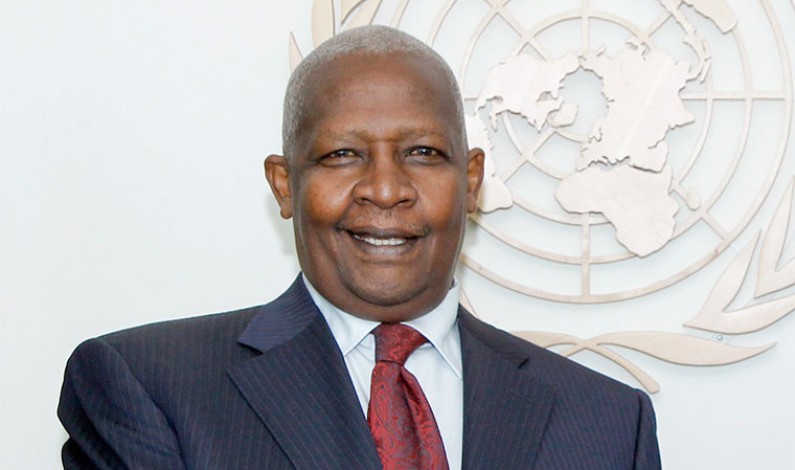 Opposition MPs have asked the foreign Affairs minister Sam kahamba Kutesa to explain to parliament the alleged bribe case on helping a Chinese energy company getting unlicensed oil blocks in Uganda. The matter was raised by the Member of Parliament for Ntungamo municipality Gerald karuhanga on the floor of parliament in the Tuesday session chaired […]