Kyadondo East Member of Parliament Robert Kyagulanyi alias Bobi Wine has accused Uganda police of distorting his ‘Kyarenga’ concert earlier scheduled for October 20, 2018. The legislator claims that the police refused to stamp on the concert request letter that Bobi Wine’s team had taken to get the police’s consent. Read Bobi Wine Statement below   […]

The Makerere University staff appeals tribunal has ordered university administration to reinstate Dr Stella Nyanzi. The tribunal ruling states that Dr. Nyanzi’s suspension was done through an illegal procedure. The University is therefore tasked to pay the doctor outstanding emoluments within ten working days after the order. On March 31, 2017, with an order from the appointments […] 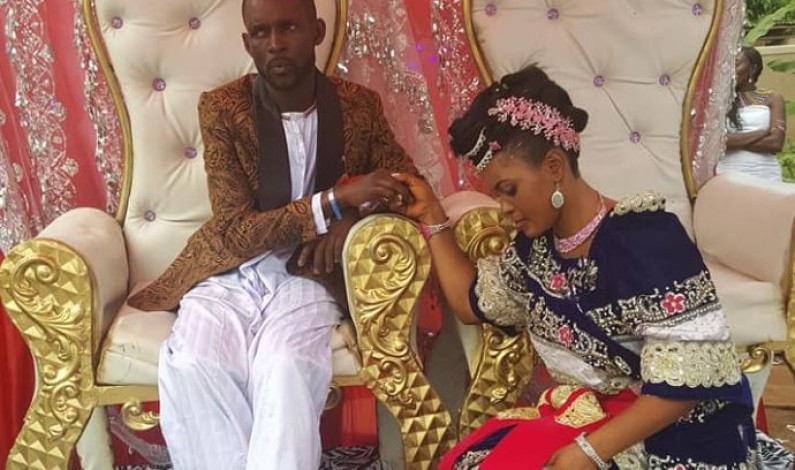 Comedian Charles Kasozi alias Mariachi was on Thursday officially introduced by his longtime lover Lydia Mirembe Bogere in Kamuli district. Mirembe and the Mariach are childhood friends and went to the same school in Nansana and that was the genesis of their love. For years, they have been living together as a couple in Nansana, Wakiso […]

James Kisembo, a farmer in Kabarole, western Uganda, decided to prepare two acres for growing beans, three times the size of what he grew in 2014. Kisembo was inspired by the good harvest his neighbour got the previous season. He went hunting for the better seed varieties from a seed shop in Fort Portal town. […]

Development partners are strongly cautioning government on the continued behaviours of increased borrowing which they say will, in the long run, fail faster economic and social development as government will then be engaged in servicing the debts. Speaking in a meeting organized to discuss the way Uganda borrows and the way it uses its resources, […]

In Urgent need of a working dog 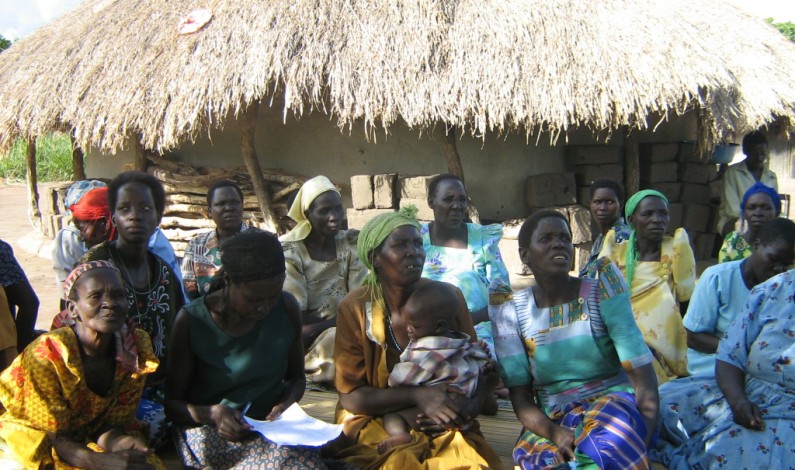 A working dog is needed urgently by women. A dog that can go to the garden and farm, work to earn income to look after the household, cater for school fees and clothing for children, for medical care; and, in its excellent form probably help the women in their household chores. Margaret Olero, 46, is […]

Ultimate Media One of the most scenic places you will ever find are the Rwenzori Mountains, also known as the Mountains of the Moon, found in western Uganda. The Rwenzori snow-capped peaks, glaciers and forestation have long inspired adventure here, with mountain climbers from around the world flocking to visit this place. The Italian Prince […]

Why Kibale forest national park is a hub of natural attractions

By Isingoma John, Ultimate Media I had been told that any holiday or tour taken at Kibale Forest National Park however short or long is bound to be an experience of a lifetime. So, during my Christmas holiday, I decided to visit the forest part, found in Kamwenge district, western Uganda. The easiest way to […]