Kyaddondo East Member of Parliament Robert Kyagulanyi Ssentamu popularly known as Bobi Wine has called off the plan by his supporters to boycott the upcoming Cranes match against Cape Verde. Bobi Wine went on his Facebook page on Monday to refute the use of hashtag #boycottugandacranes that started when his concert named Kyarenga concert was left in balance. “I […] 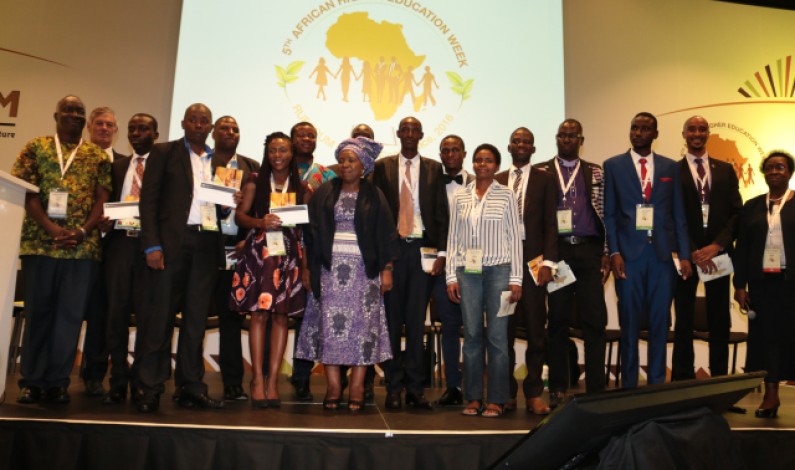 The 2018 Regional Universities Forum for Capacity Building in Agriculture (RUFORUM) has received over 1,332 applications for the RUFORUM Young African Entrepreneurs 2018 Competition(RUYAEC). Applicants were from 46 countries; 42 in Africa and 4 from foreign continents. The competitions are held with an aim of showcasing and promoting youth innovations in enterprise development and business incubation. […]

Former president of the US, Barrack Obama is in Kenya for a quick visit into his homeland before heading to South Africa   On arrival for his first post-presidential visit into the homeland, the ex-president was welcomed by head of opposition in Kenya, Raila Odinga and other top officials at the airport. He has also […]

The Ugandan North American Association has organized a convention 2013 to celebrate 25 years of existence. The three day convention will start on August 30th to September 2nd in Dallas US. Started 25 years ago, the association’s objective(s) is to bring together Ugandans living in North America to network to seize the abundant opportunities found […]

March 30-April 1, 2012 Convener: Toyin Falola Africa is among the most resourceful continents in the world and yet the least developed compared to other continents.  This has not always been the case historically as many pre-colonial formations had successful agrarian and market economies that delivered food and services. When and how did things begin […]

Click here to download the Application Form The Academic Registrar of Makerere University invites applications for admission to Graduate Programmes (Postgraduate Diplomas, Masters and Doctoral degree Programmes) for the 2011/2012 Academic Year. Applicants should have obtained at least a first degree or its equivalent from a recognized and chartered university/institution. Sponsorship: All Graduate Programmes are PRIVATELY-SPONSORED. Therefore applicants seeking sponsorship […]