Ruhinda North Member of Parliament (MP), Thomas Tayebwa, has decried parties in the Uganda oil sector to devise measures of inclusion of Ugandans saying that few are benefitting from the oil sector. During a session in which the House Committee on Natural Resources questioning officials from Petroleum Authority of Uganda (PAU) yesterday, Tayebwa said that […] 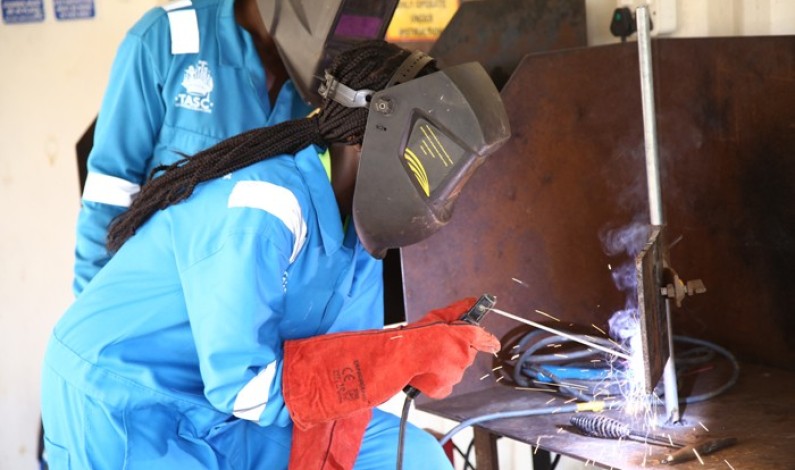 Total E&P Uganda, the mastermind of the Tilenga and East Africa Crude Oil Pipeline Projects EACOP has started trainings on the first batch of students for the today welders training programme launched earlier this year. Over 200 students are targeted in the strategy and are to be divided into 8 groups of 25 for the 2G […] 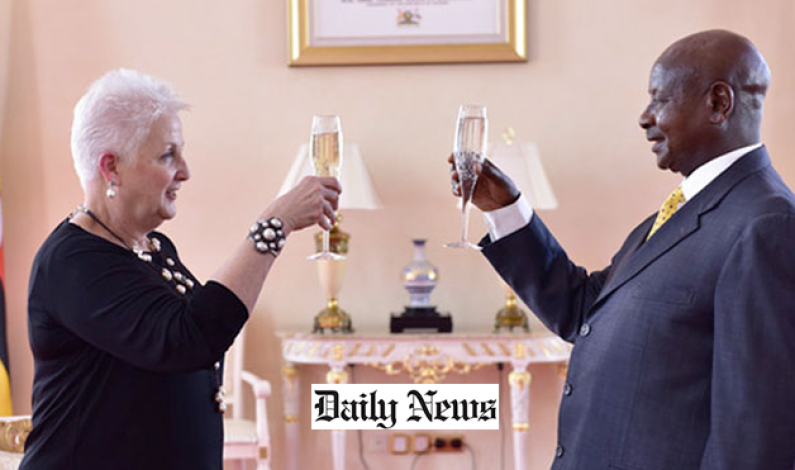