The Ministry of agriculture in Uganda has announced the invasion of Desert locusts in the country, these locusts invaded Uganda through Amudat District via North West Pokot in Kenya on Sunday. According to United Nations Food and Agriculture Organizations (FAO) Desert locusts have demolished vegetation in Kenya as they move toward Uganda.   Desert locust […]

Members of Parliament have tasked officials from National Forestry Authority (NFA) to explain the circumstances leading to the reduced forest cover and rampant deforestation in the country. Officials from the NFA led by the acting Executive Director Paul Musamali were meeting MPs on the Natural Resources Committee now considering the Ministerial Policy Statement for financial […] 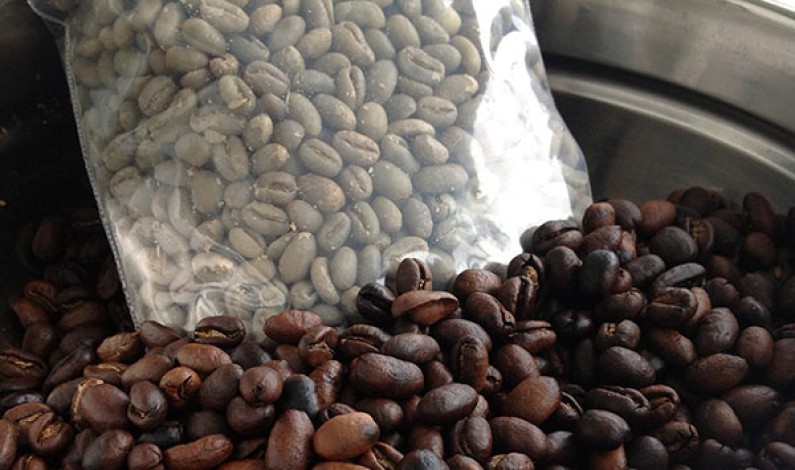 Buganda minister for finance and Investment, Robert Wagwa Nsibirwa, has asked people in Buganda with big idle land to cover it with coffee plantations as a solution to end land grabbing. He made the remarks while speaking during a coffee power talk meeting held at Pearl of Africa Hotel in Nakasero under the topic; women […] 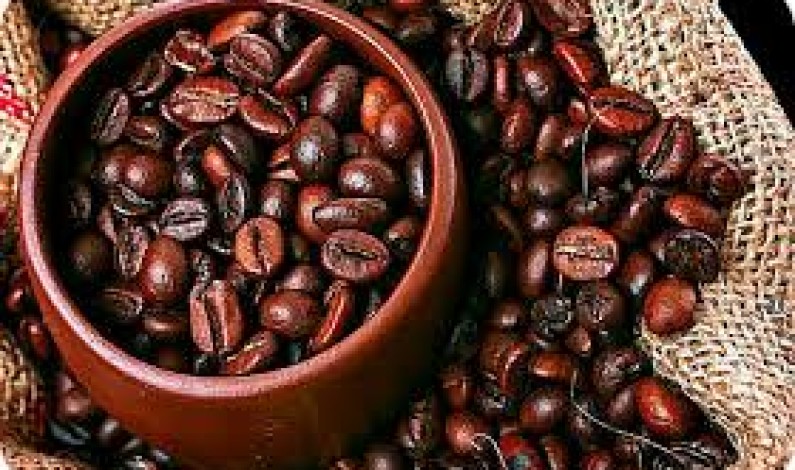 A government operation to close coffee factories and arrest a group of people behind the harmful coffee harvesting practices is soon extending to most parts of the country. The operation which was first conducted in greater Masaka districts oversaw the closure of many coffee factories which were found processing wet coffee and has now closed […]

Tanzania has been found to top the region in hunger levels. This according to the Global Hunger Index (GHI) which was released in October 2016 by the International Food Policy Research Institute (IFPRI) in partnership with Welthungerhilfe and Concern Worldwide. The report which was dubbed Getting to Zero hunger notes that the developing world has made substantial progress […]

In their October 2016 report: Africa’s pulse, An analysis of issues shaping Africa’s economic future, the World Bank Group notes that after slowing to 3 percent in 2015, economic growth in Sub-Saharan Africa is projected to fall to 1.6 percent in 2016. That is half of what it was last year and the lowest level […]

Farmers under their umbrella body, Vanilla Exporter`s Association demand for a policy that will help to guide vanilla dealers in the country. While meeting with the Minister of Agriculture Animal industry and Fisheries, Vincent Bamulangaki Ssempijja they requested Government to consider reviving vanilla crop in Uganda, because the prices have skyrocketed in the recent past. They said a kilo of vanilla […]