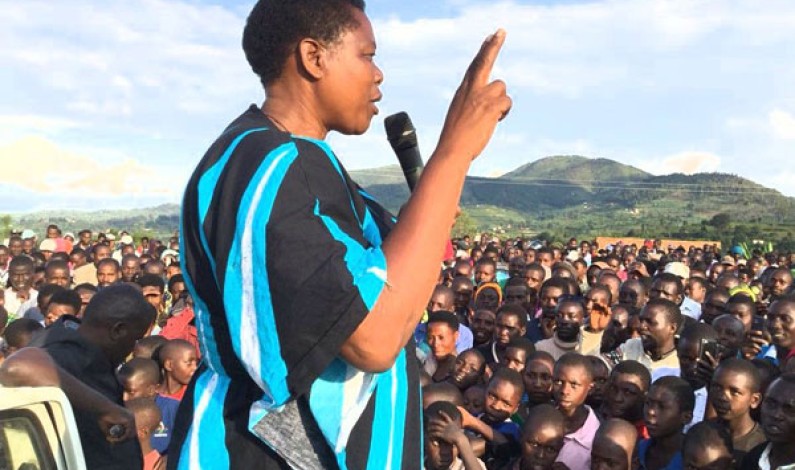 Following the Rukungiri District Woman Member of Parliament By-Election held yesterday which saw FDC’s Betty Muzanira as the winner, President Museveni has come out with a statement blaming NRM leaders and Police for NRM’s Winfred Matsiko loss. In a statement posted on facebook, President Museveni first congratulated NRM mobilisers for the work they did; “I […]

Musumba kicks rival out of Parliament for inadequate papers.

In a series of losses to electoral petitions coined around inadequate academic papers, the High Court sitting in Jinja has nullified the election of National Resistance Movement (NRM)’s Hajat Rehema Watongola as a member of parliament for Kamuli municipality. Kamuli Municipality was created as part of the 12 municipalities approved by parliament and became effective […]

The electoral commission chairman Eng. Badru Kigundu reveals plans for the nation to hold residual elections in the local government councils that will be held in 109 districts. On releasing the plan today Kigundu confirms that a number of areas in local governments were voting did not take place during the general polls on account of […]

Western and Eastern representatives back Kadaga