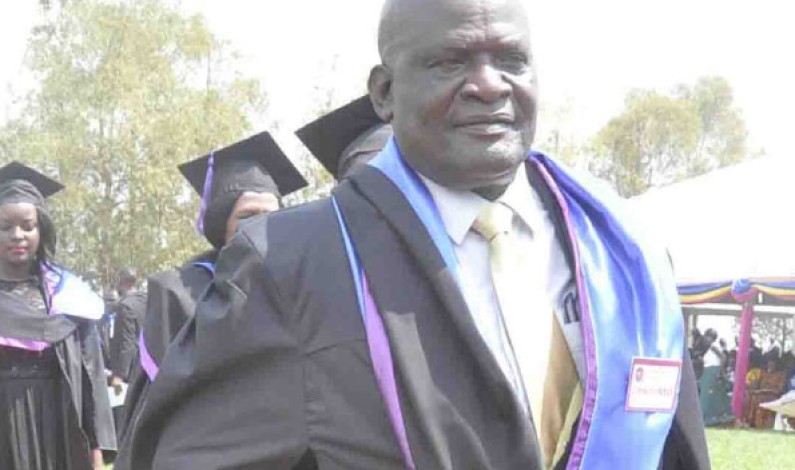 MPs react on of Speaker’s absence to conduct house business

Over 16000 cooperatives under Uganda cooperatives savings and credit union  today petitioned the speaker of parliament Rebecca Kadaga demanding for the revival  of cooperatives in the country.  Among key issues these demanded included a fully funded ministry for cooperatives that will be addressing their demands, functional structures with qualified staff from sub county to National level, […]

Workers Member of Parliament Dr.Sam Lyomoki has asked the speaker of parliament Rebecca Kadaga to abandon devil worshiping. This as the people and religious leaders continue to question Rebecca Kadaga’s faith when she visited the shrine to pay homage to her ancestors and thank them for her victory for the speakership seat in the 10th parliament. […]

A Statement from the Most Rev. Stanley Ntagali, Archbishop of the Church of Uganda, on Syncretism

Like many Ugandans, Christians in the Church of Uganda prayed for Hon. Rebecca Kadaga in her re-election campaign for MP and also for her election as Speaker of Parliament. We rejoiced when the God and Father of our Lord Jesus Christ opened both doors for her to serve the people of Uganda again. Like many, […]

Deputy speaker Jacob Oulanya has assured supporters that he is the eligible Member of Parliament for Omoro County following  the electoral commission, gazzeting him for the 10th parliament. Oulanya made this assurance at the NRM electoral commission offices at plot 13 Kyadondo where he had gone to officially express interest inthe position of speaker of parliament as NRM candidate.When […]