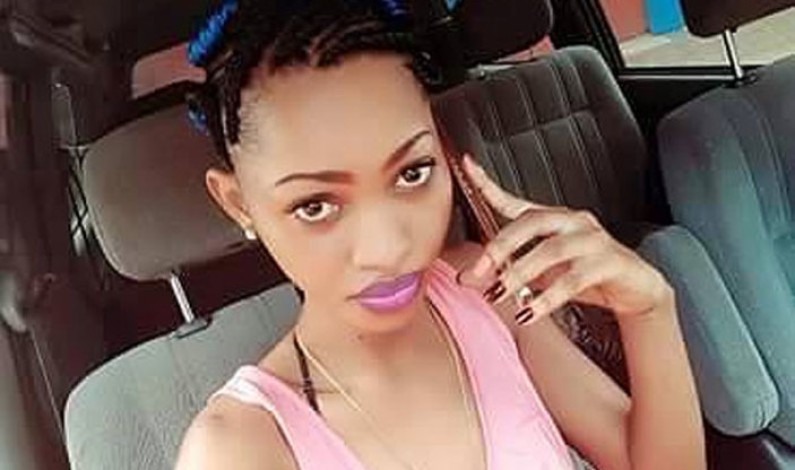 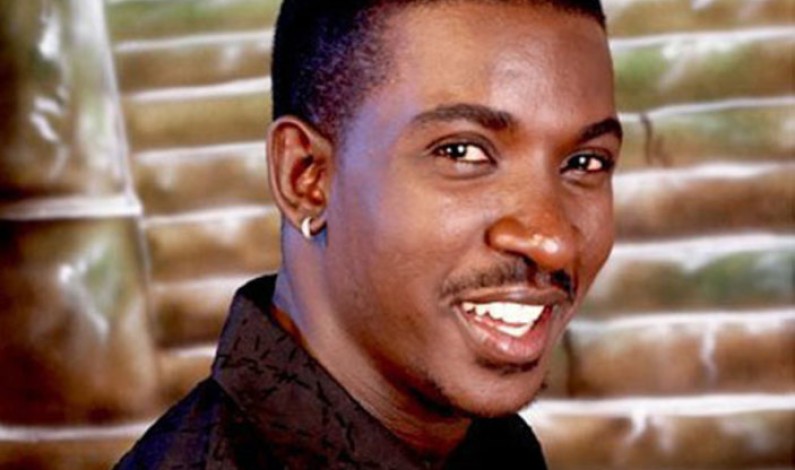 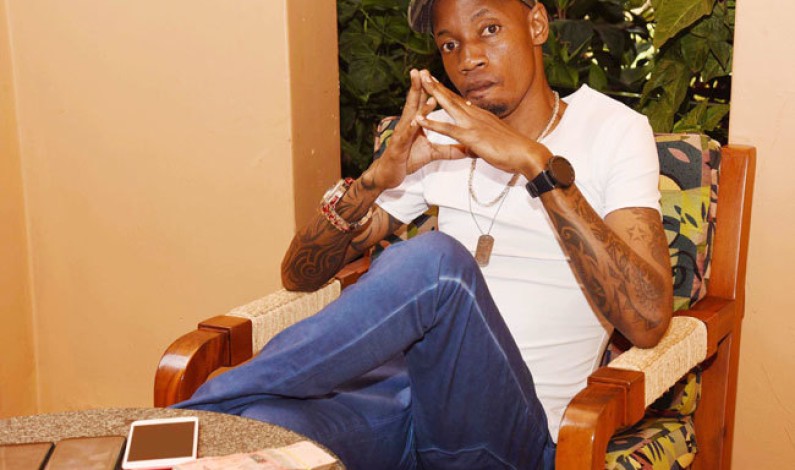 A Ugandan businessman in Botswana has denied accusations against him that he abused a local woman and disfigured her private parts. Isaiah Batambuze, 50, based in Botswana admitted to having fallen in love with Tebogo Motlhabani, 41 woman but he refuted allegations that he pulled her clitoris and left them hanging’ as the woman […]

Miss Uganda 2008, miss Dorah Mwima is not a happy woman these days as the police are hunting for her over a child she is keeping illegally. Miss Uganda is remembered very much for having spearheaded a fight against cancer spread in Uganda.   It is said that former Miss Uganda and her hubby Nader […]