Am fighting for freedom not the presidential seat – Bobi Wine 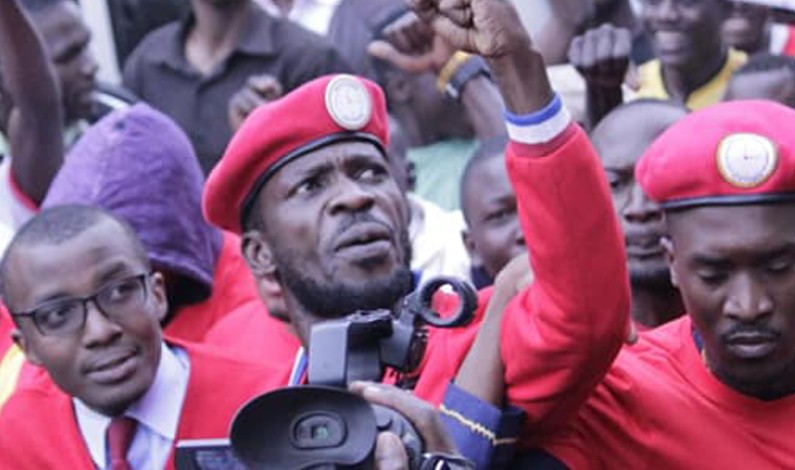 The Kyadondo East Member of Parliament, Robert Kyagulanyi Ssentamu, alias Bobi Wine has refuted the claims that his “people power” struggles have presidential intentions. Bobi Wine said that the main issue is to liberate Ugandans from the political bondage before talking about the 2021 presidential elections is somehow ‘premature’ “When I was in the ghetto, my […] 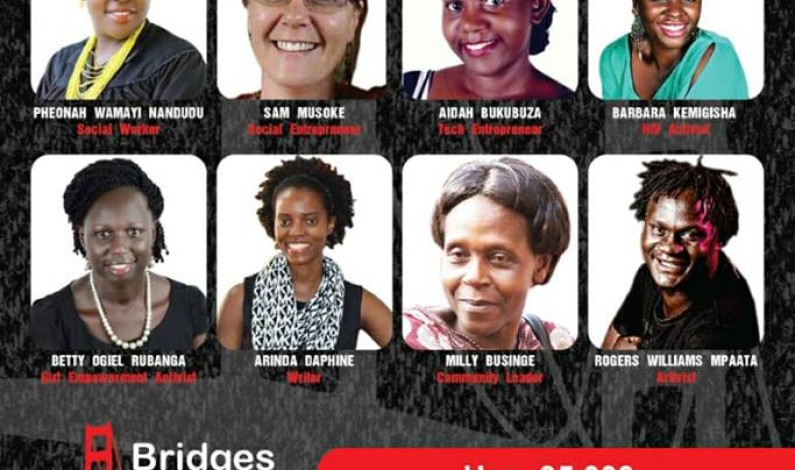 TEDxNakaseroWomen is back again at an event being held on 9th November 2017 at Mackinnon Suites, Kampala. This is the fourth TEDxWomen event happening ever since TEDxNakaseroWomen started in 2013. We are thus pleased to bring you the live coverage of the event where local speakers are presenting short, carefully prepared talks, demonstrations, and performances on a […] 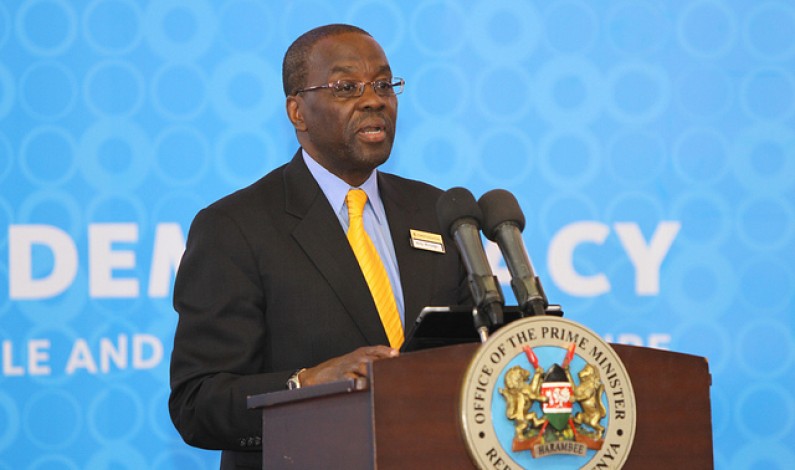 African Centre for Media Excellence is holding the fourth annual lecture on Media and Politics in Africa on Wednesday, 8 November 2017, at Golf Course Hotel in Kampala, Uganda. The main purpose of the lecture series is to explore the relationship between media and politics amidst changing technological, demographic, and political conditions on the continent. […]

We’re excited to bring to you the live coverage of “TEDxNakaseroWomen 2016” event happening today Thursday October 27, 2016 at Imperial Royale Hotel Kampala. TEDxNakaseroWomen gives a voice and celebrates women and girls vital contributions, innovation and great ideas in our communities. This year’s theme this year is: “It’s About Time”. You can follow the event […]

The forest partners, the National Forestry Authority and MWE are holding a breakfast meeting at Imperial Royale Hotel, Kampala this Thursday 28th April 2016. There are Panel Presentations on the following on Experiences from a Community Based Monitor presents key issues. ,Legal reforms for forest justice, Acquisition of land in CFRs (case of illegal titling) […]

Alliance of Mayor’s Initiative on HIV and AIDS– AMICAALL Uganda Chapter is holding the 4th Urban Leaders’ HIV/Aids and Annual General Meeting as they mark 15 years of existence. The event is  taking place at Imperial Royale Hotel, Kampala, Uganda this Tuesday 28th July 2015 and ends on Wednesday 29th 2015. It is running under […]

By Gerald Businge on May 22, 2014 Business news, Live Coverage

The Capital Markets Authority has organised a corporate evening for different stakeholders on how they can improve their businesses. Come listen to the Story of the transformation of ARM, from a small, family run producer of agricultural lime into a major publicly listed cement company, with operations in Kenya, Tanzania, Rwanda and South Africa. ARM […]