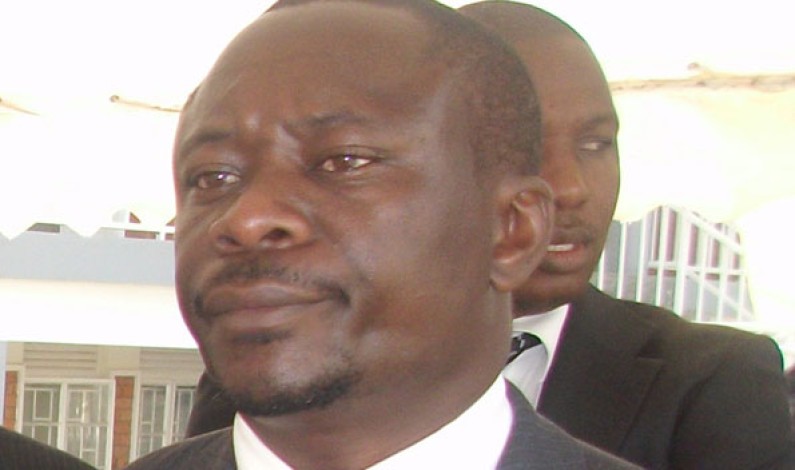 MPs have angrily attacked the Uganda communication commission for the continued suffocation of media houses which is costing government billions of revenue. The matter was raised by Buhweju county MP Francis Mwijukye who said that continued closure of media houses is a move gagging the media. He described the raid on Red Pepper on 21st […]

If Uganda’s politics were a matter of first declare first serve, Col. Dr. Kizza Besigye would be the official President of the Republic of Uganda today. The erstwhile opposition leader on Wednesday May 11 2016 was sworn in at a brief ceremony in Kampala and took oath of President of Uganda despite prolonged battles with […]

The Foreign Correspondents’ Association of Uganda (FCAU) will tomorrow, May 3rd, celebrate World Press Freedom Day (WPFD), an occasion that reminds us of the importance of free media and of access to information for all people. FCAU stands in solidarity with journalists and media organizations in Uganda and elsewhere. FCAU is a professional association for journalists in Uganda […] 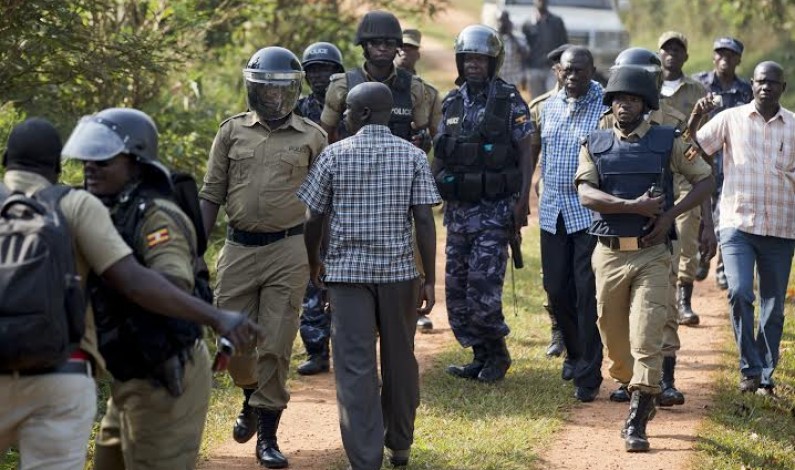 The Foreign Correspondents’ Association of Uganda (FCAU) is concerned over a recent series of abuses aimed at journalists covering Uganda’s 2016 general election. FCAU recognizes Uganda as a country with a vibrant media landscape and with room for expression of diverging opinions; we call upon the authorities to safeguard this status by respecting the freedom of journalists both […] 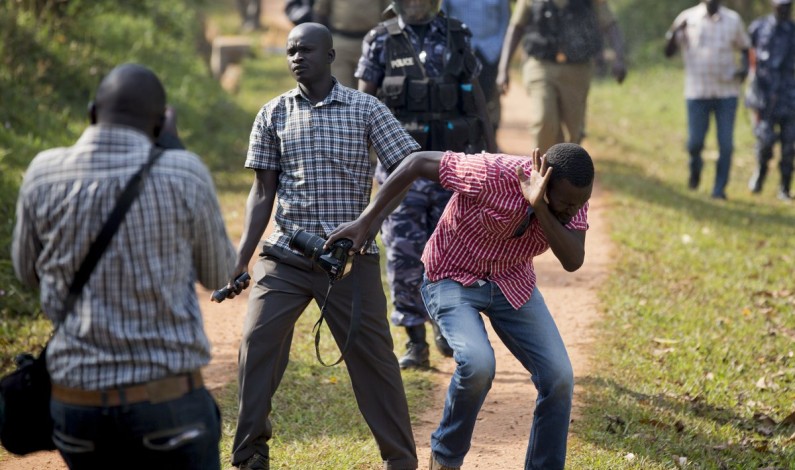 The journalists’ rights body Human Rights Network for Journalists Uganda (HRNJU) revealed that during the presidential and parliamentary campaign season and polling day, about 70 cases were recorded all having a bearing on the violation of the rights of journalists in the country, something the rights defenders says indicates signs of no respect to media […]