Former Forum for Democratic Change(FDC) president, Mugisha Muntu has started voluntary recruitment of members into his new party, New Formation. Sources who preferred anonymity told daily monitor the New Formation is recruiting members on voluntary basis despite having plans to reach out to nationally recognised politicians who may wish to work with the new party. […] 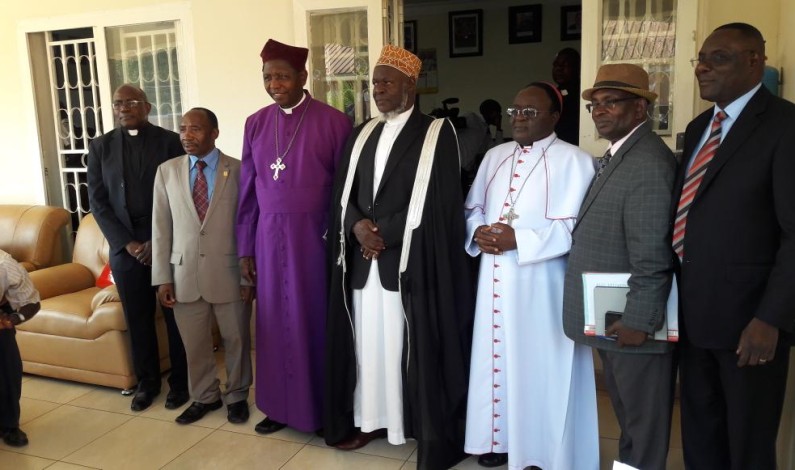 The Inter Religious Council of Uganda (IRCU) and The Elders’ Forum of Uganda (TEFU) have released the agenda that will be followed in the national dialogue that intends to unite all political heads in Uganda. The agenda includes  seven points that will act as the major stem of the dialogue and the set date for […]

If Uganda’s politics were a matter of first declare first serve, Col. Dr. Kizza Besigye would be the official President of the Republic of Uganda today. The erstwhile opposition leader on Wednesday May 11 2016 was sworn in at a brief ceremony in Kampala and took oath of President of Uganda despite prolonged battles with […]

After the government managed to ensure he does not appeal on a local radio show on KFm, Gen. David Sejusa was this evening hosted on BBC focus on Africa and he wasted no time in lambasting his bush war colleague as a dictator, anti people and man pushing an “unconstitutional” project of life presidency and […]

Members of parliament on legal and parliamentary Affairs thrown out the committee deputy Attorney General Fred Ruhindi for failure to defend the public order management bill which is under scrutiny. The deputy Attorney General Fred Ruhindi was asked to leave the committee when he told MPS that he wanted to first harmonize some issues in the bill […]

Kamya says she will contest for president again

Former Lubaga North MP Betty Olive Kamya says that she will take in the next presidential elections come 2016. Kamya has told our informers that last time she lost the polls because she did not have enough money and she was new entrant in the field. She says that this time she has mastered all […]

A National Resistance Movement party strong member has threatened to sue the Inspector General of Government, Raphael Baku over withdrawing the CHOGM charges against the former Vice President, Prof. Gilbert Bukenya. On Monday last week the Anti-Corruption Court discontinued the hearing of some of the CHOGM cases against Bukenya basing on the IGG’s directive to […]