It’s rare to find a new crocodile species. For the first time in more than 80 years, researchers have fully described and named a new species—the Central African slender-snouted crocodile which is found in a broad swathe of the continent from Cameroon to Tanzania. This species has been dubbed Mecistops leptorhynchus, and characterized in a study published on October […] 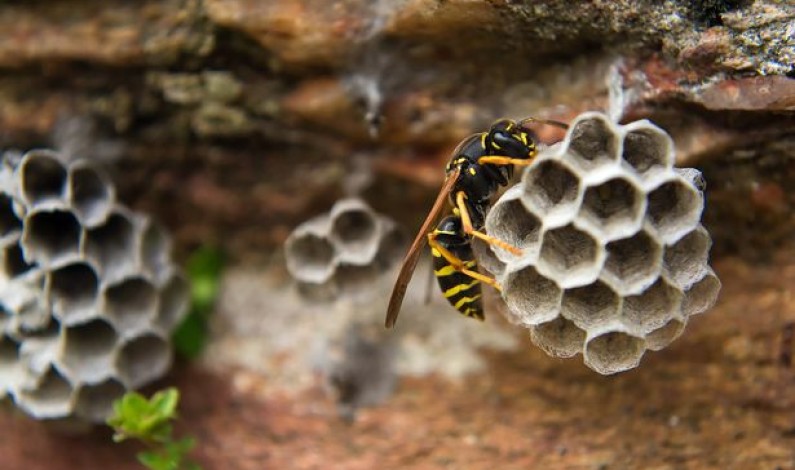 An American tourist has been stung to death by wasps in Bwindi National Park. Gloria Suemiller 65 a resident of Oklahoma USA was a group of eight tourists who were attacked by wasps yesterday morning at Katonyi, Ruhija zone of Bwindi National Park Rubanda district. The group of tourists  including the deceased’s husband white Gary Lynn […] 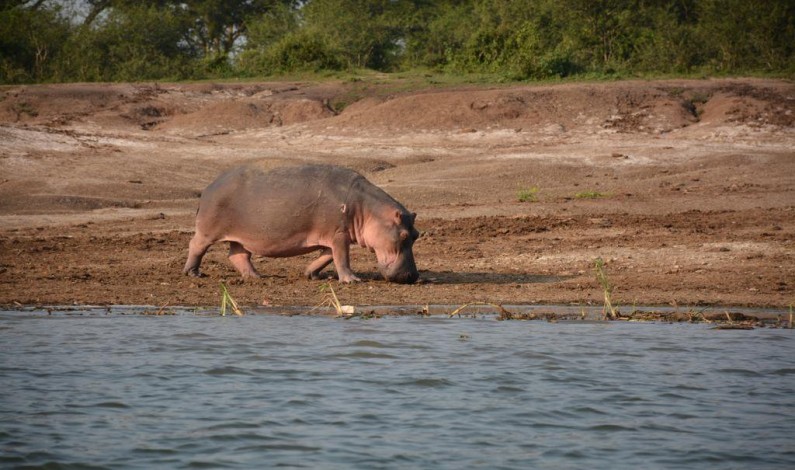 Following several Hippo attacks to the people of Rubirizi district,the area MP Grace Kesande Bataringaya, has asked government to allow people there to defend themselves against the stray wild animals. Kesande says several people have been killed and others injured by the hippos but government has not come to their rescue, also making students to […]

Involve communities in fight against encroachers on wildlife centers – Mutagamba

Outgoing Minister of Tourism, Wildlife and Antiquities, Maria Mutagamba says that the problem of encroachers on wildlife centers can be solved if the wildlife authority can involve the communities in the planning, management and advocacy for wildlife conservation. Handing over office to the incoming minister, professor Ephraim Kamuntu, Mutagamba  said that this is the only way people will own, […]

Uganda has untapped assets in the tourism industry and the commissioner museums and monuments in the ministry of tourism, Rose Nkaale Mwanja, says that over 500 sites have been identified to increase attraction of tourists in the country. Mwanja told reporters during a meeting with visiting Turkey officials that the sites which have been neglected for […] 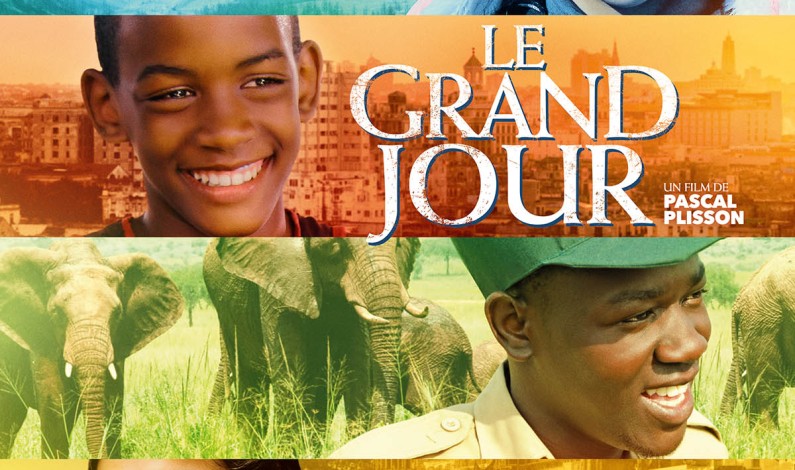 As Uganda invests much to boost tourism industry a new film known as Le Grand Jour (The Big Day) is being premiered Friday this week in Kampala with focus to promote tourism attraction. The film is set to be launched to Ugandans by the prime minister Dr. Ruhakana Rugunda at Century Cineplex at Acacia mall. The […] 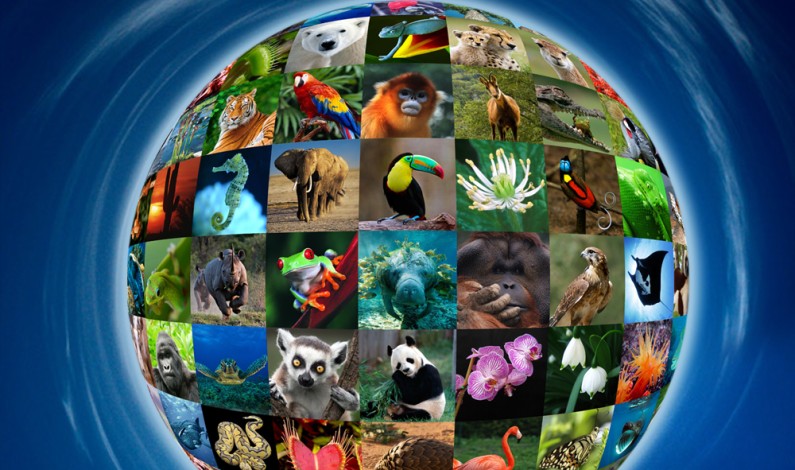