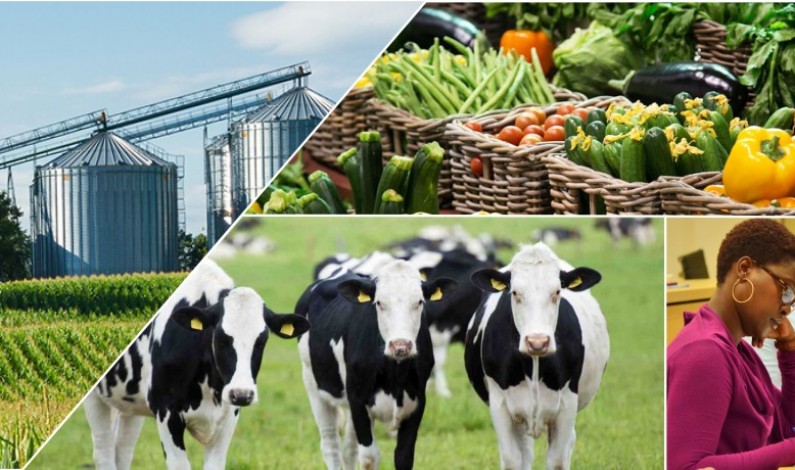 The Financial Sector Deepening Uganda (FSDU), a company committed to promoting greater access to financial services and reducing financial exclusion in Uganda has called farmers to start insuring their agribusiness using micro insurance. Micro insurance is a mechanism designed to protect low income earners against risk like accident, illness, death in the family, natural disasters among […]

Following the cruel and inhumane treatment of animals, African governments and people have been asked to enact proper legislation in order to ensure animal welfare in their representative countries. This was during the world’s marking of the International Day for Biological and Biodiversity under the theme celebrating 25 years of action for biodiversity. The Director […] 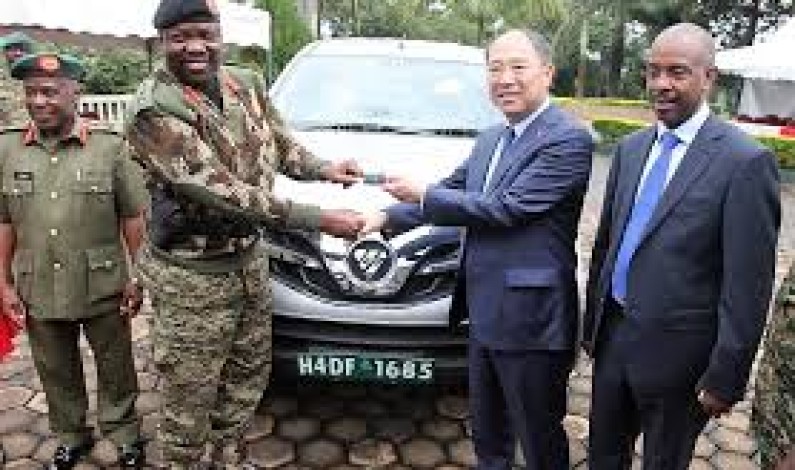 Members of Parliament have tasked officials from National Forestry Authority (NFA) to explain the circumstances leading to the reduced forest cover and rampant deforestation in the country. Officials from the NFA led by the acting Executive Director Paul Musamali were meeting MPs on the Natural Resources Committee now considering the Ministerial Policy Statement for financial […]

By Samuel Wamuttu on November 7, 2016 a variety of passion fruits and other crops on a two-acre piece of land, accompanied the President., Animal Industry and Fisheries, commissioning a solar water pumping irrigation system at Kyerero village, Dr. Ruhakana Rugunda, Employment and Industrial Relations and area MP, Farmer Kwehangaana Rutaro grows apples, former NAADS and the Ministry of Water and Environment, Hon. David Bahati and State Minister for Labour, Hon. Herbert Kabafunzaki, Hon. Vincent Ssempija, in Kabale district, Kaberamaido, Katakwi, Kiryandongo, Kumi, masindi, Mukono and Luuka solar water pumping irrigation schemes, Nyamihanda Parish near Muhanga Township in Bukinda, people to shift away from mass eradication of poverty through modern methods of farming with accountability in mind, President Yoweri Museveni has encouraged farmers in the country, Prime Minister, Rubanda county, Rukiga County, soroti, State minister for planning, tasked the Ministry of Agriculture, The Minister of Agriculture, The system was installed on the farm of Mr. Charles Kwehangaana Rutaro following the President's pledge in 2010, to install in the districts of Kabale, to instill in their minds the culture and practice of growing crops all year around using any improvised means of irrigation scheme to combat drought spells, who are engaged in crop production Agriculture, Latest Uganda News

President Yoweri Museveni has encouraged farmers in the country, who are engaged in crop production, to instill in their minds the culture and practice of growing crops all year around using any improvised means of irrigation scheme to combat drought spells. “The science of pumping water from a water source to a reservoir at a […]

By Isaac Senabulya on September 3, 2016 Africa coffee Academy, appreciate agriculture through use of technology, attract exhibitors from Brazil, Buganda minister for finance and investment, Burundi, coffee technology expo organized by Braz –Afric group, drought and disease, investors to tap into more agricultural technology, Kenya, Nsibirwa who is also the Chief Executive officer, quality seeds and technological machines at low cost, Robert Waggwa Nsibirwa, Rwanda and Uganda, scheduled for 1st to 3rd September this year at UMA conference hall in Kampala, Turkey, Uganda is still the biggest coffee exporter in Africa with 3.5 million bags per year and second biggest producers., Water for production, youth involvement so that they can realise high production of crops like coffee for exports Agriculture, Latest Uganda News

Buganda minister for finance and investment, Robert Waggwa Nsibirwa has called on investors to tap into more agricultural technology that encourages youth involvement so that they can realise high production of crops like coffee for exports. Nsibirwa made the remarks while briefing journalists on the upcoming coffee technology expo  organized by Braz –Afric group ,scheduled […]