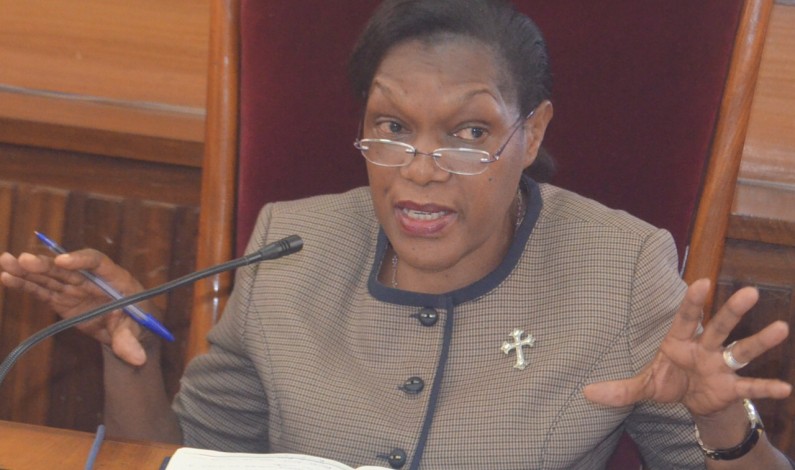 Parliament has clarified on the proposed Parliament Television and Radio (PTR) Broadcasting Services project saying the idea was kick started way back in 2013 by the Parliament of Uganda under the Rt.Hon. Speaker of Parliament, Rebecca Kadaga. “It was based on the Global Parliamentary Report 2012, produced jointly by the Inter-Parliamentary Union (IPU) and United […]

An official from the Uganda Women Network Maureen Agena has appealed to African leaders to focus more resources in controlling maternal and infant mortality on the continent in order to achieve the Millennium Development Goal of reducing deaths for newborns and mothers in the remaining five years. This comes as Uganda prepares to host the […]